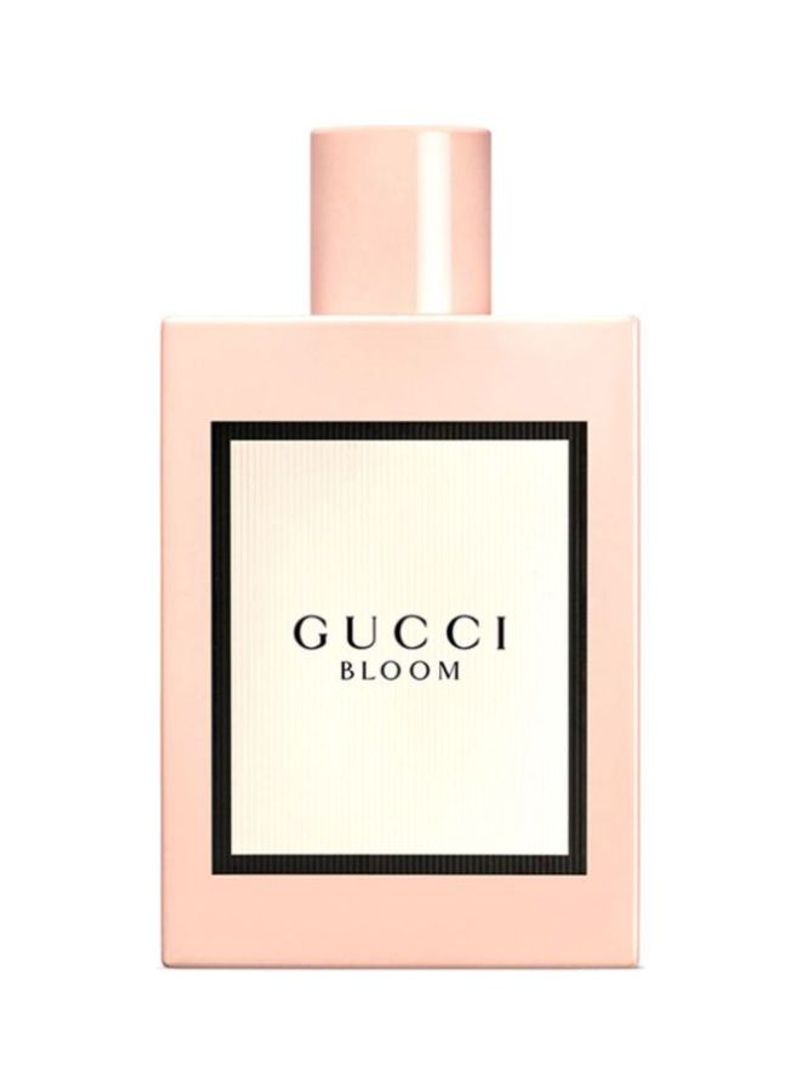 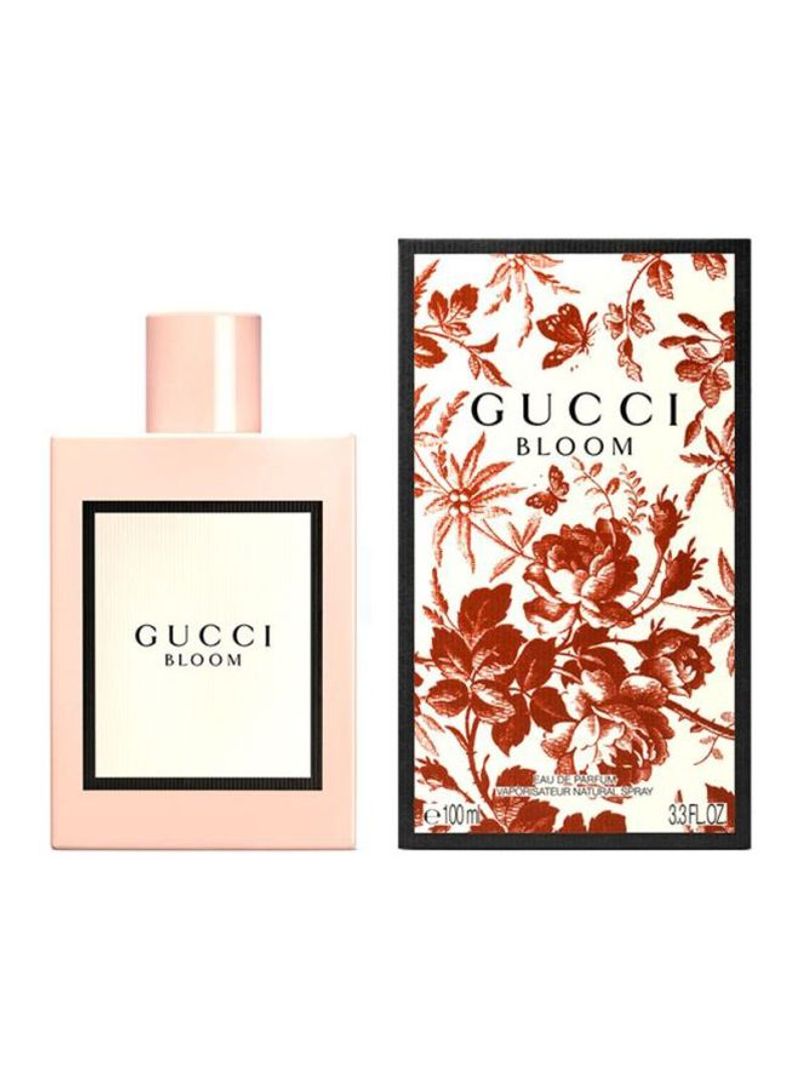 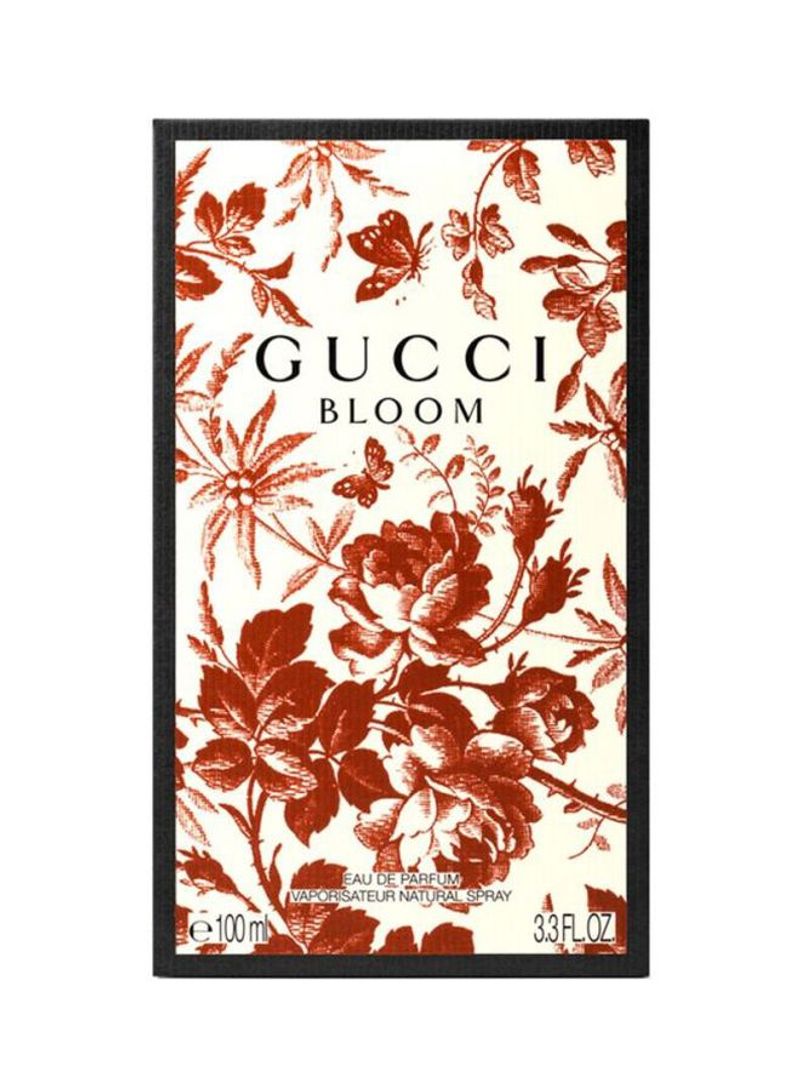 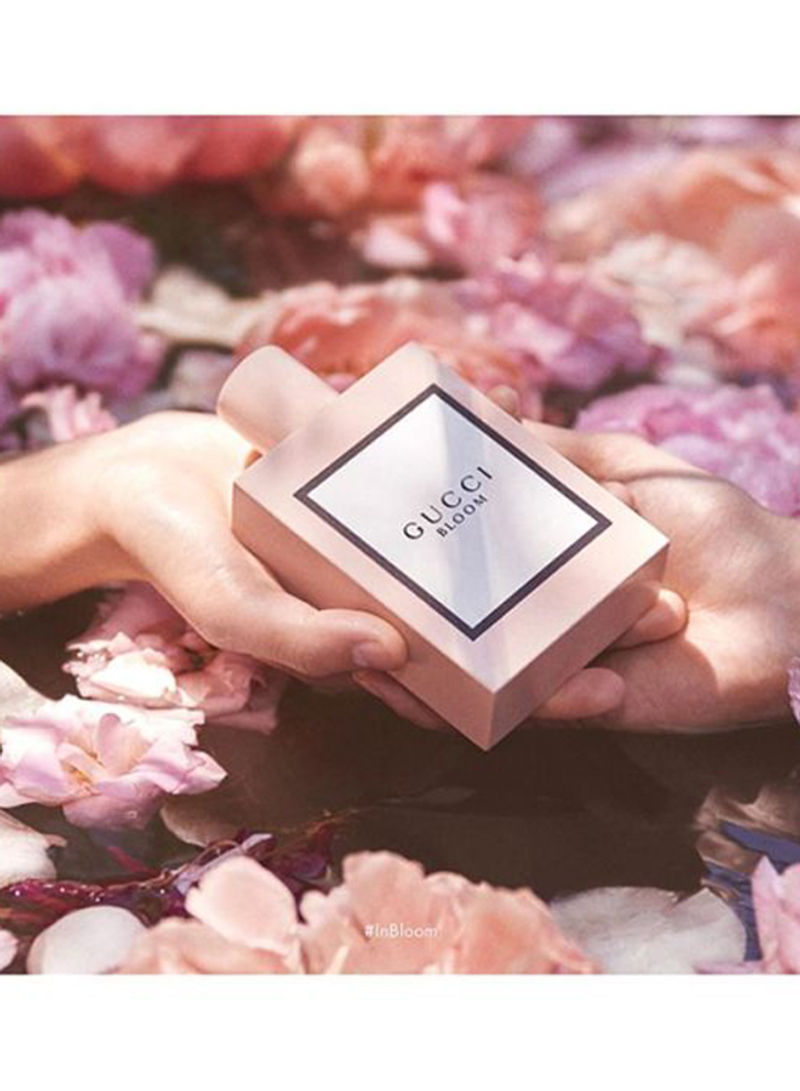 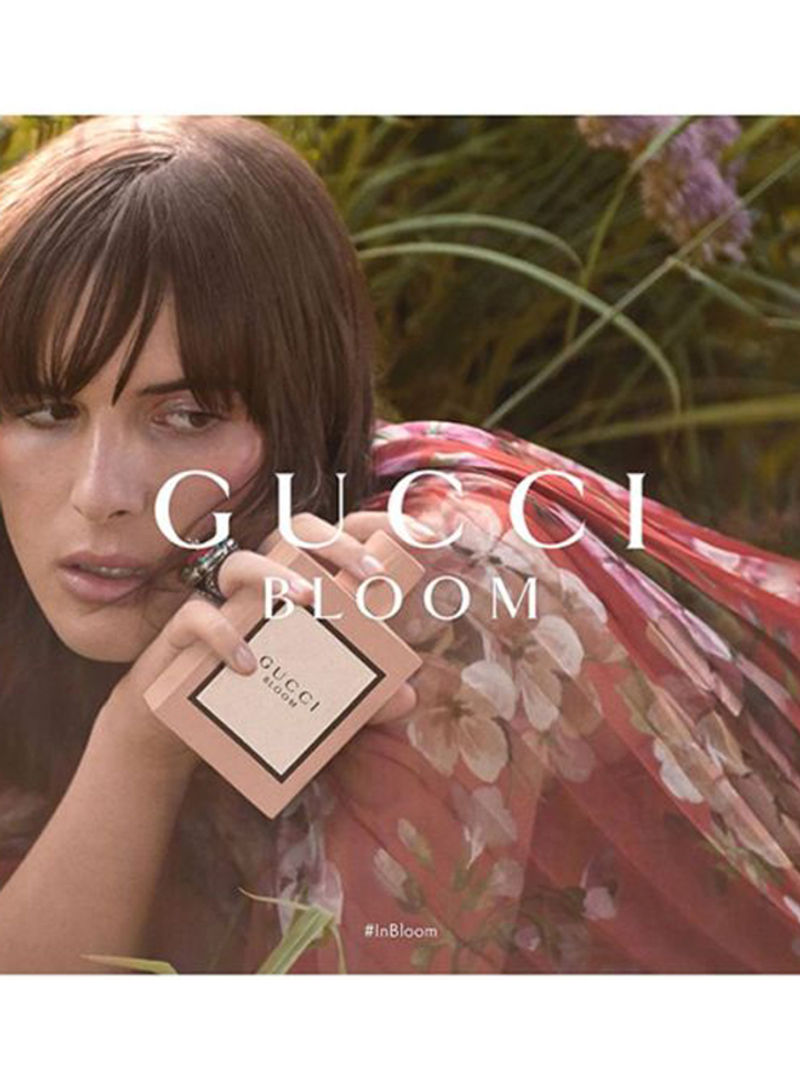 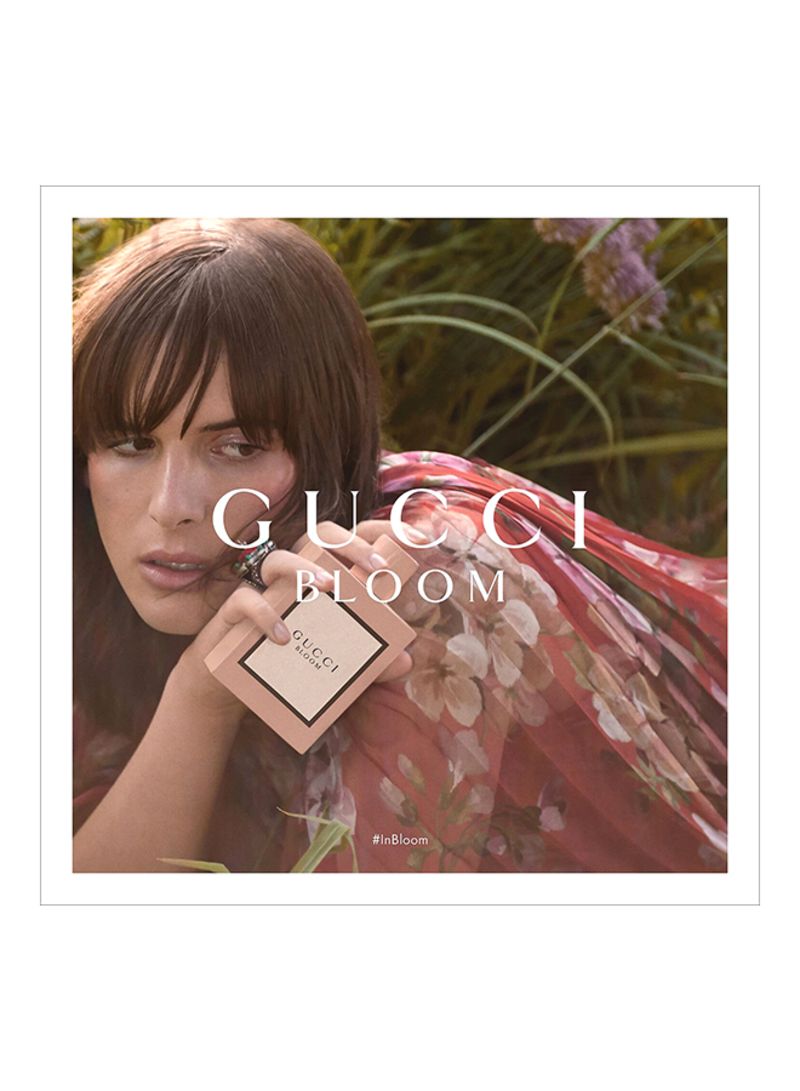 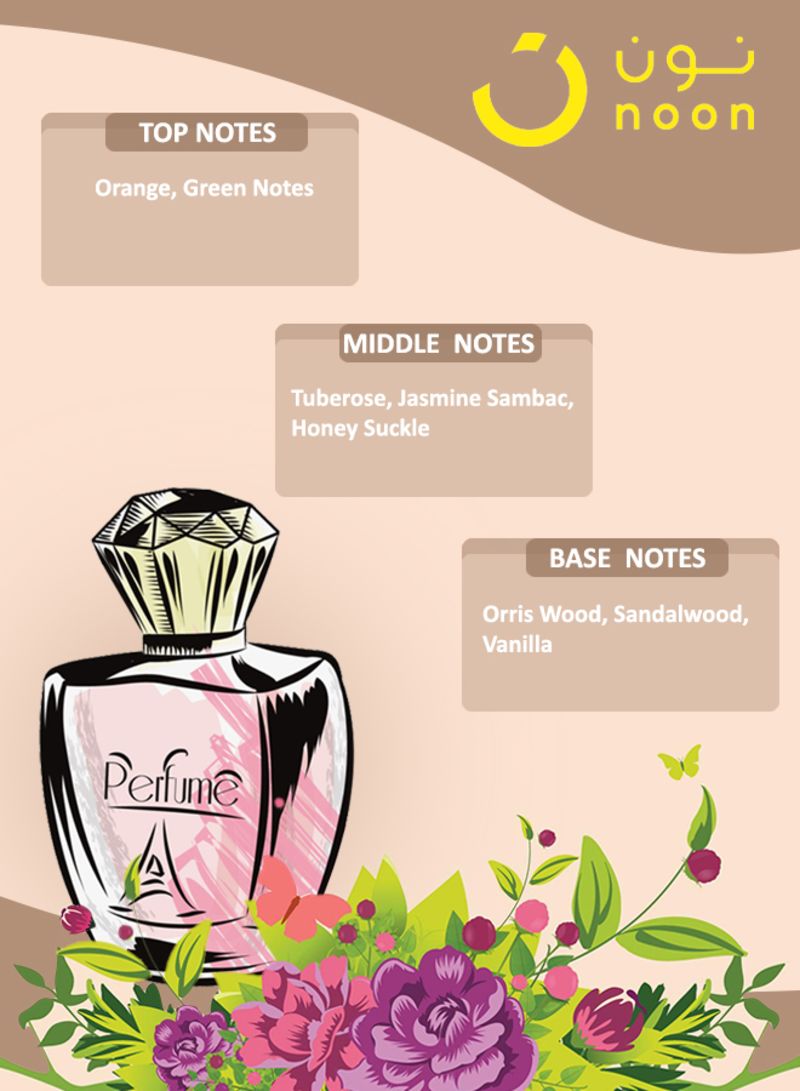 The story of the fragrance
In 2015, the Italian designer Alessandro Michele became the creative director at Gucci. For him, flowers in all forms and shapes are literally an obsession, so in 2017 he launched his first fragrance, Bloom, which is a celebration of his lifelong fascination. The soft pink colour of petals even appears on the bottle itself, which is enclosed in a box with a rich floral print.

About the brand Gucci
Progressive, innovative and trend-setting – Gucci is a brand that has shaped the fashion world for almost a century. Its modern, eclectic products represent the pinnacle of Italian craftsmanship and are unmatched in both quality and attention to detail.

The discreet Guccio Gucci was the man at the beginning of it all back in 1921, when he founded a leather workshop, clearly oblivious to the fact that his name would one day be legendary in the fashion world.

Nowadays, the Gucci brand is not just a star on the catwalks, but has expanded its lines to include fashion accessories as well as cosmetics and perfume. The best-known fragrances have to be Gucci Guilty for men and the romantic floral Gucci Bloom perfume for women.

Following the vision of the current creative director Alessandro Michele, Gucci has redefined luxury for the 21st century, consolidating its position as one of the world’s premier fashion houses.