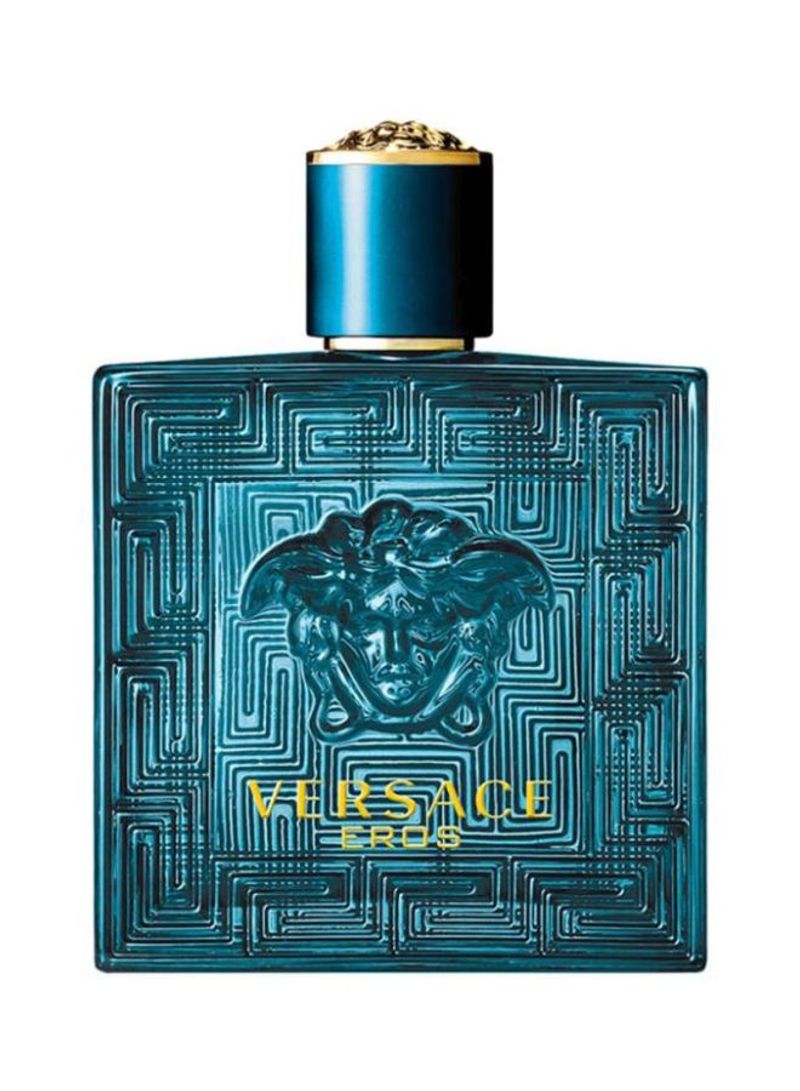 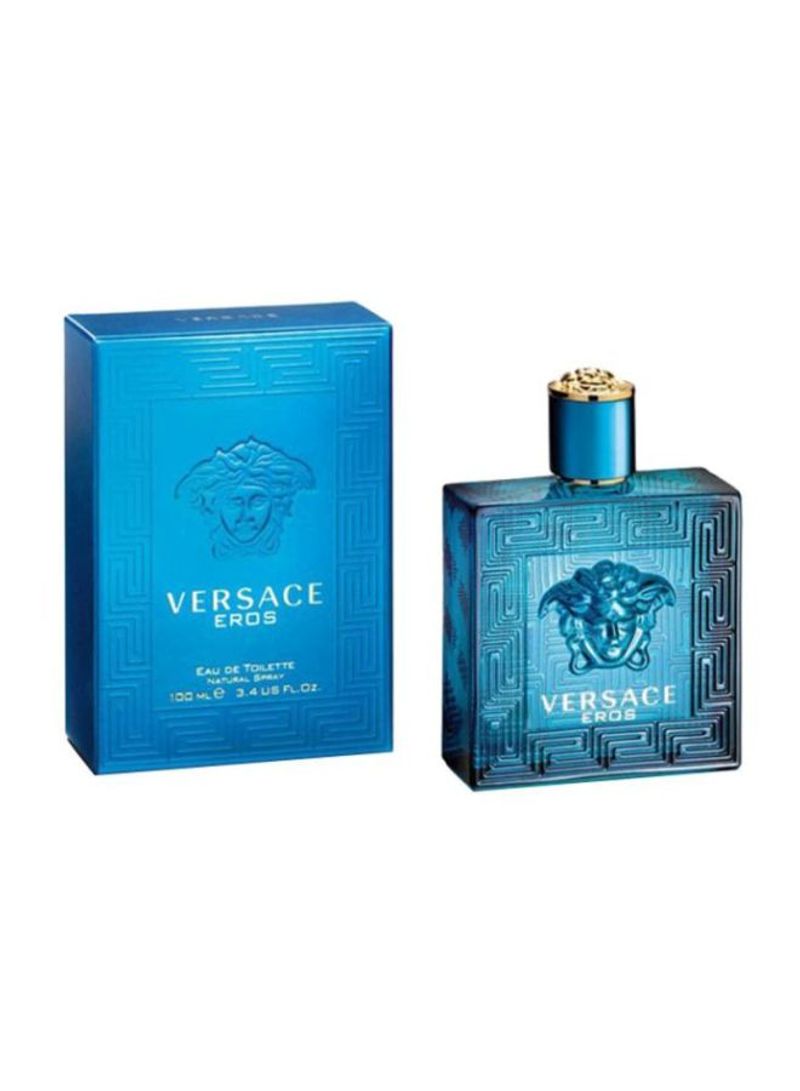 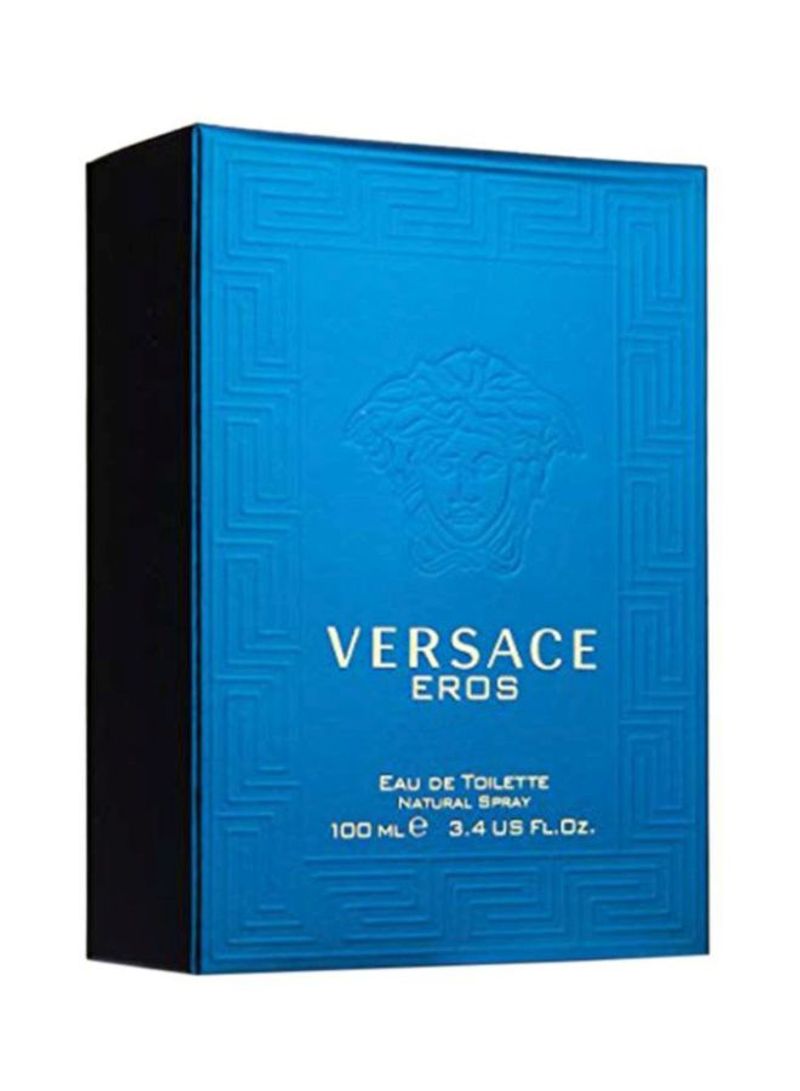 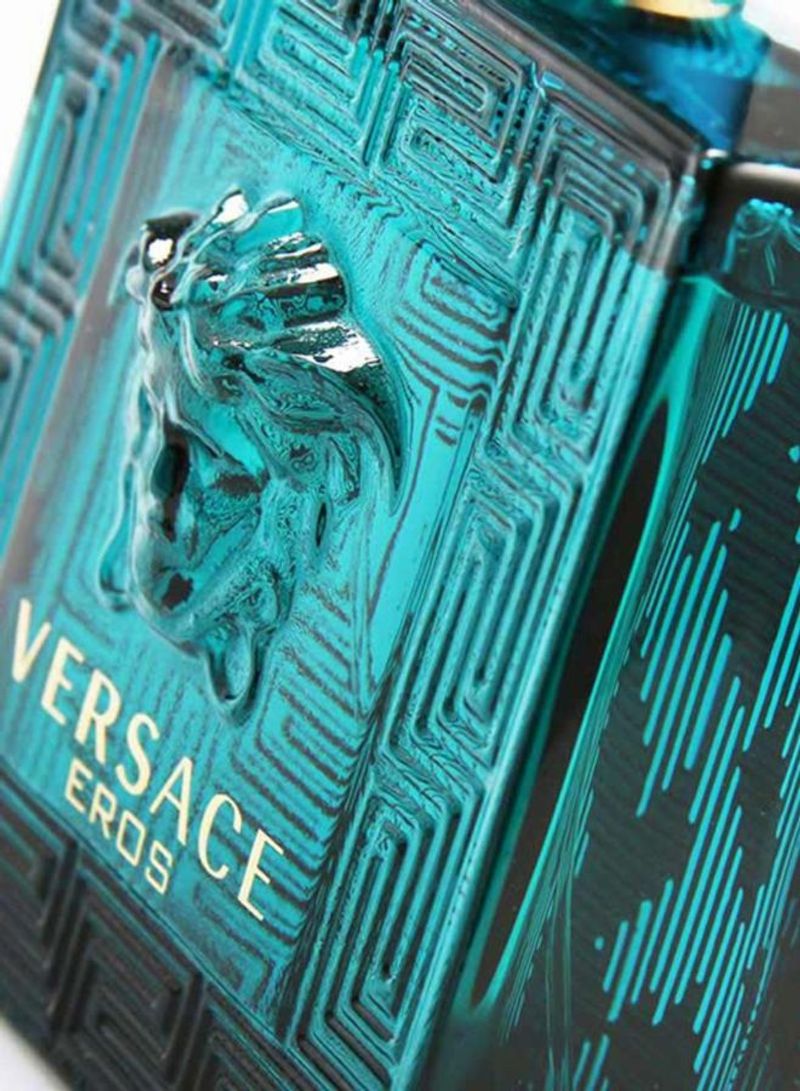 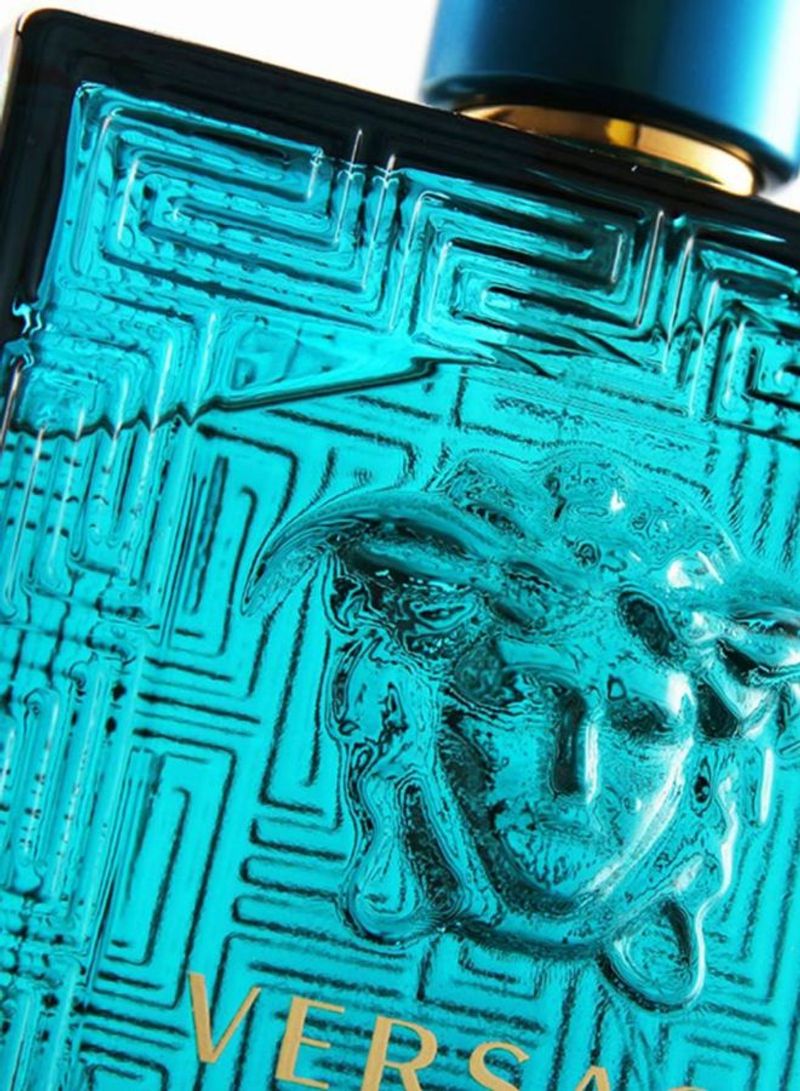 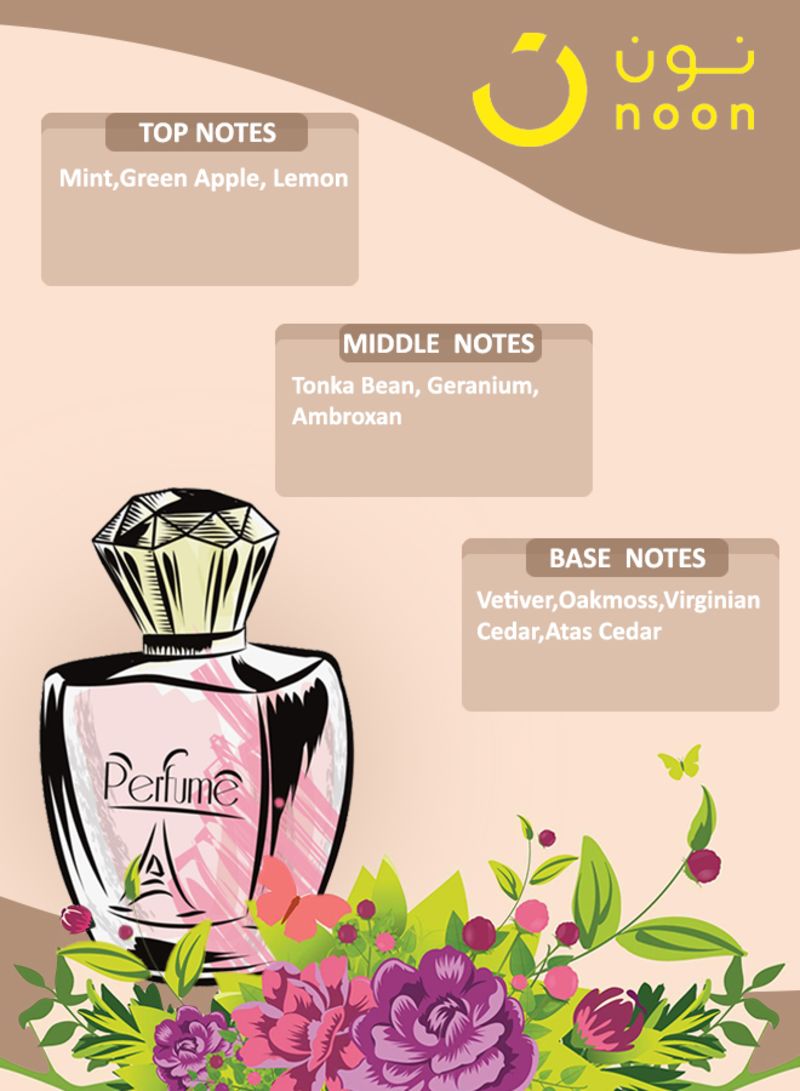 This item cannot be exchanged or returned

The Versace brand was founded in 1978 by Gianni Versace. He became a celebrity in his own right, travelling the world and building his brand.  He liked being provocative, and his outrageousness soon drew in major celebrities who started favouring his designs.Now you can find Versace boutiques in more than 80 countries in the world.

Versace Eros men's fragrance expresses the primeval desire between man and woman.The dominant colour of the bottle is a bold and very masculine shade of turquoise. This colour is a clear reference to the Mediterranean Sea and the lifestyle there and it also suggests Greek and Roman art and culture in a modern form. The power of Eros is expressed by a grand Medusa in the middle of the bottle. Versace Eros is well-suited mainly for summer months when its aroma perfectly refreshes you. 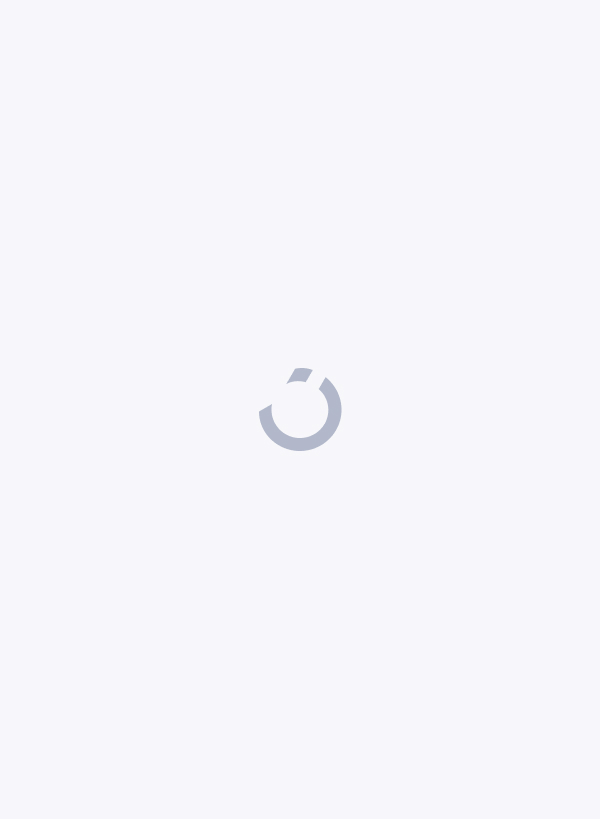