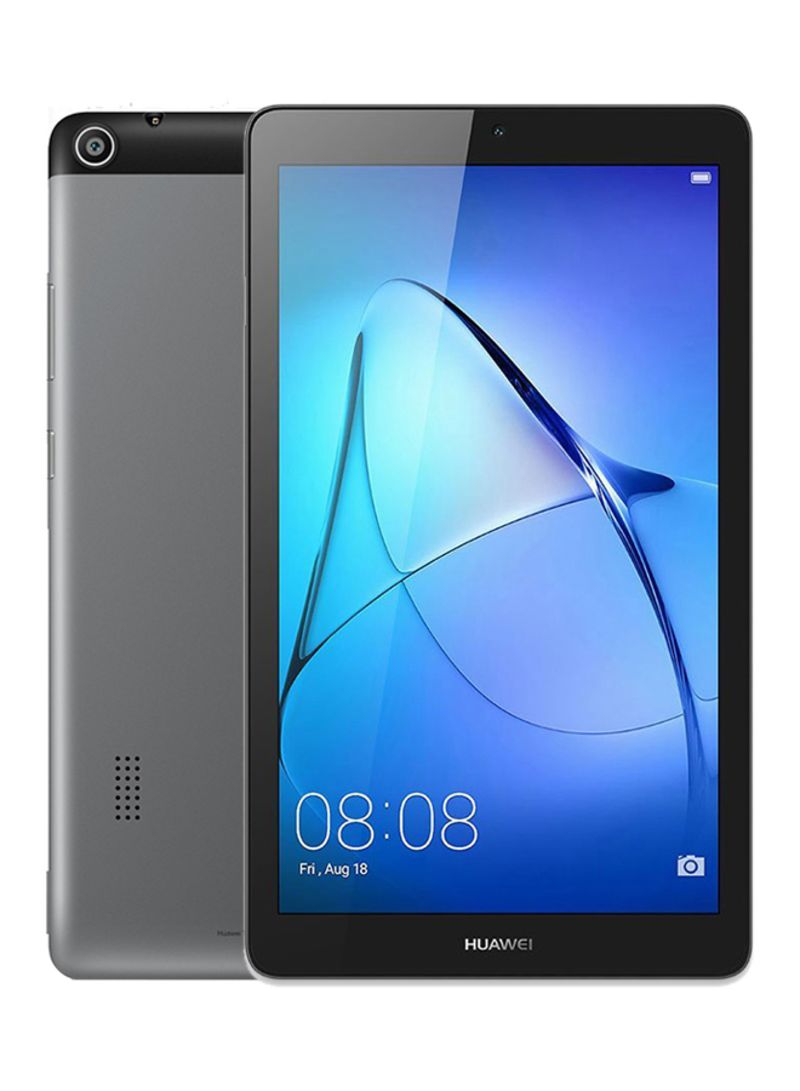 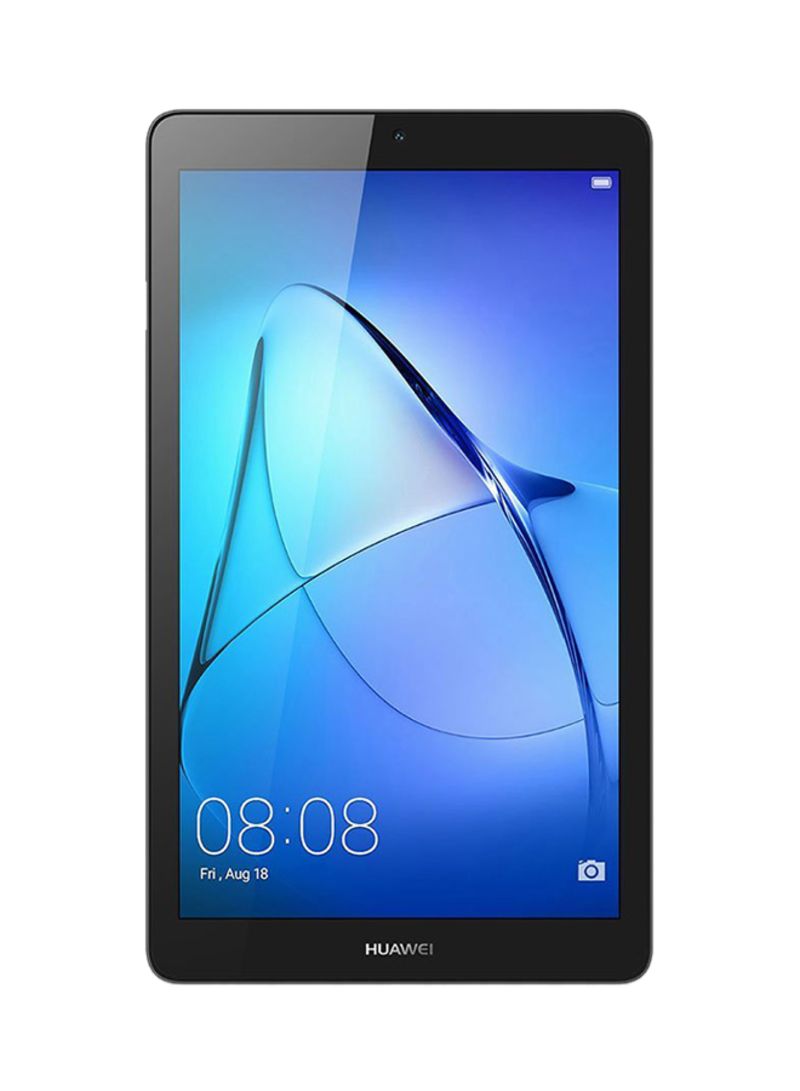 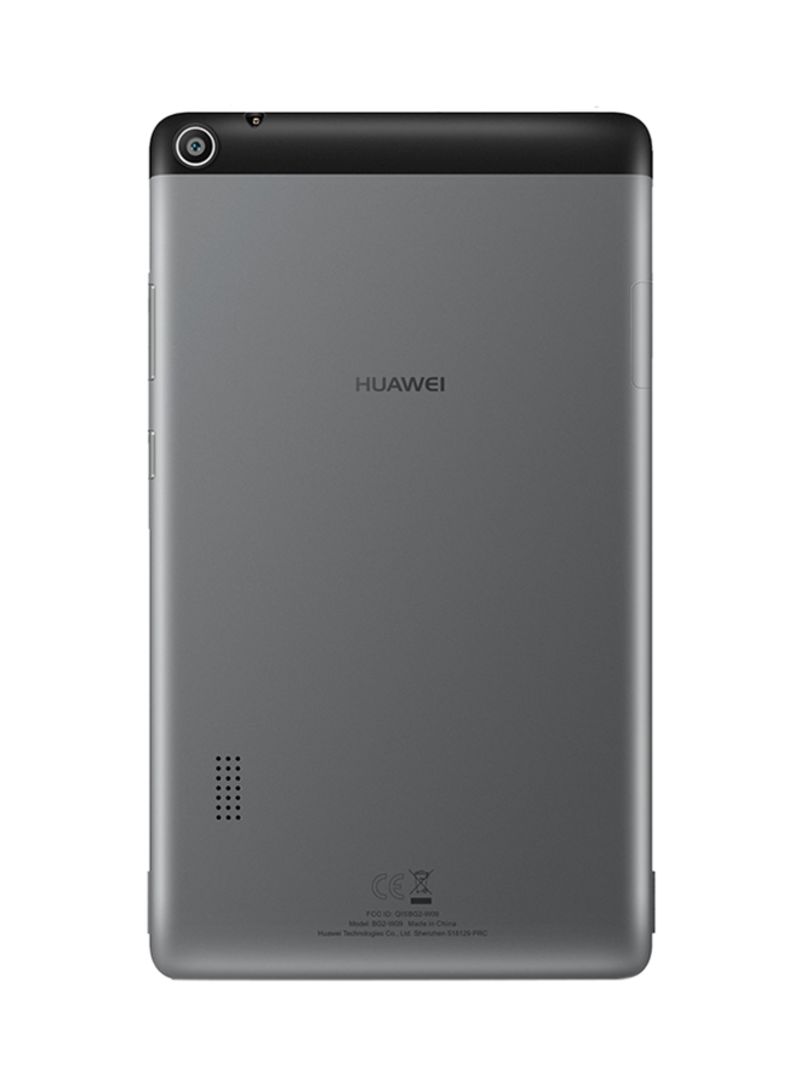 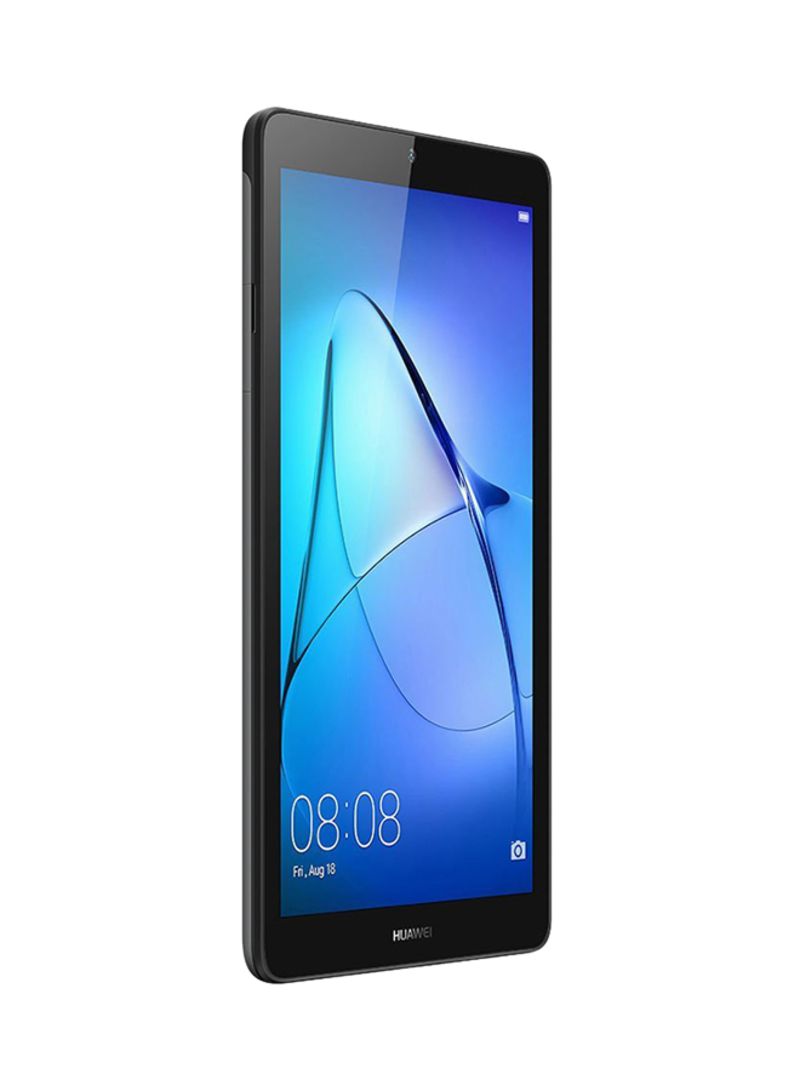 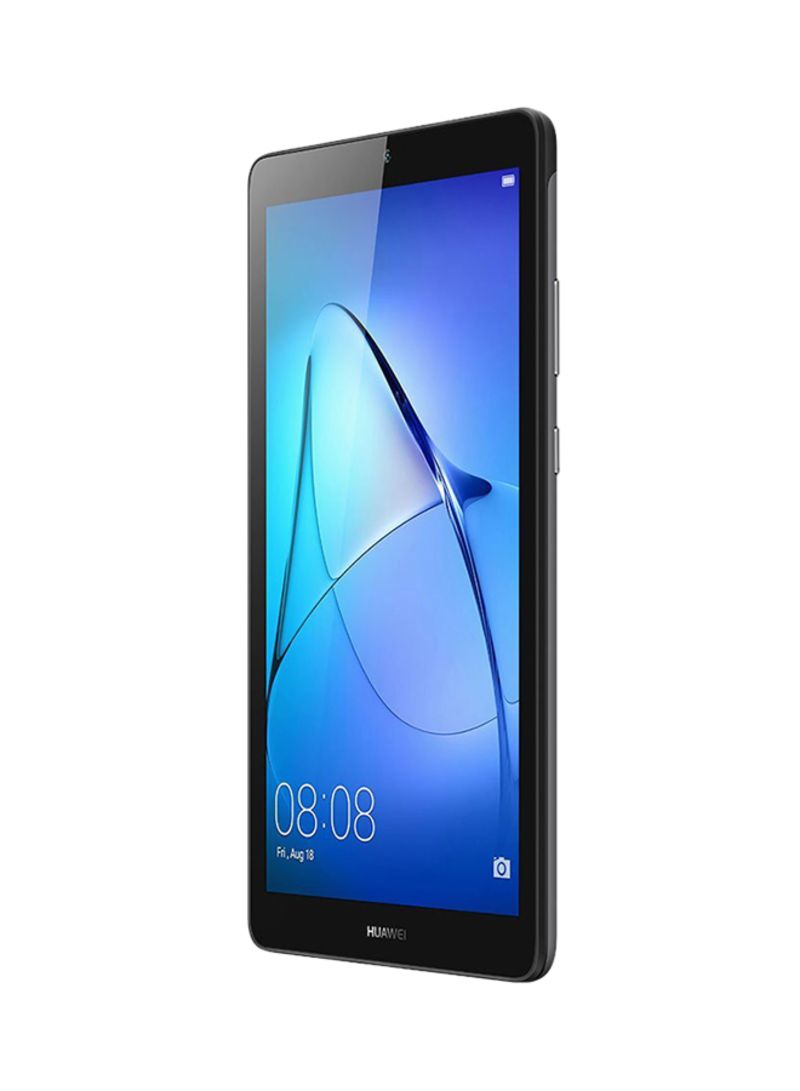 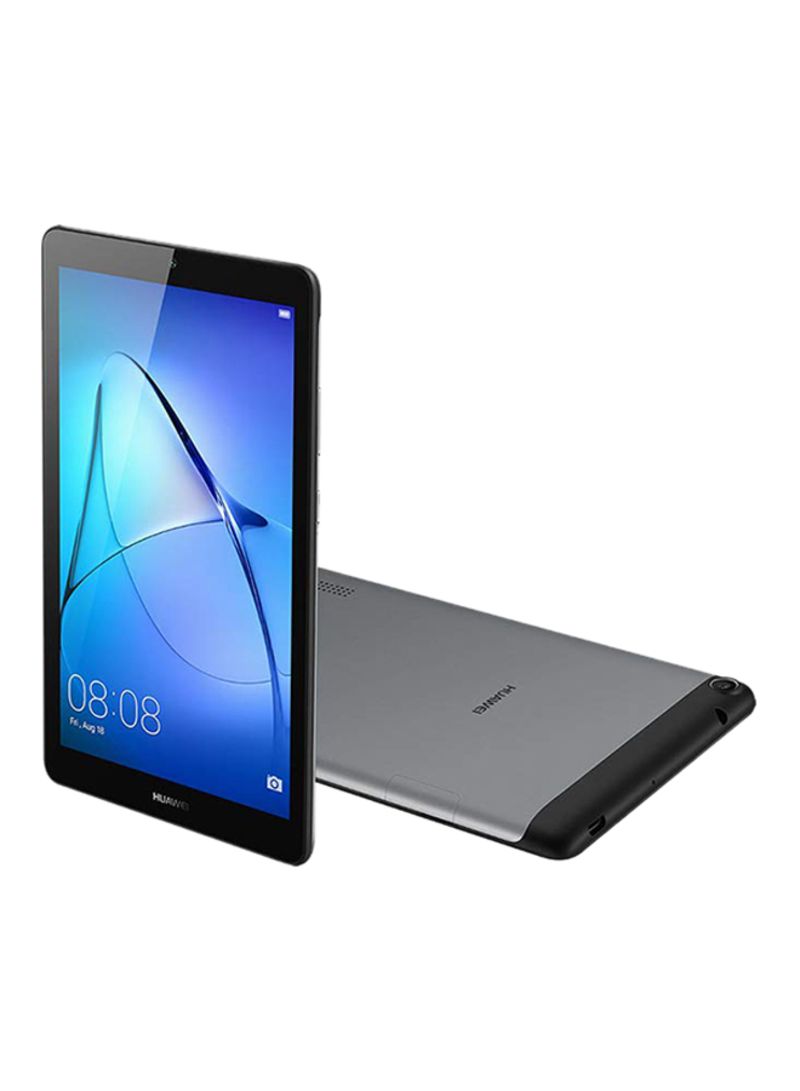 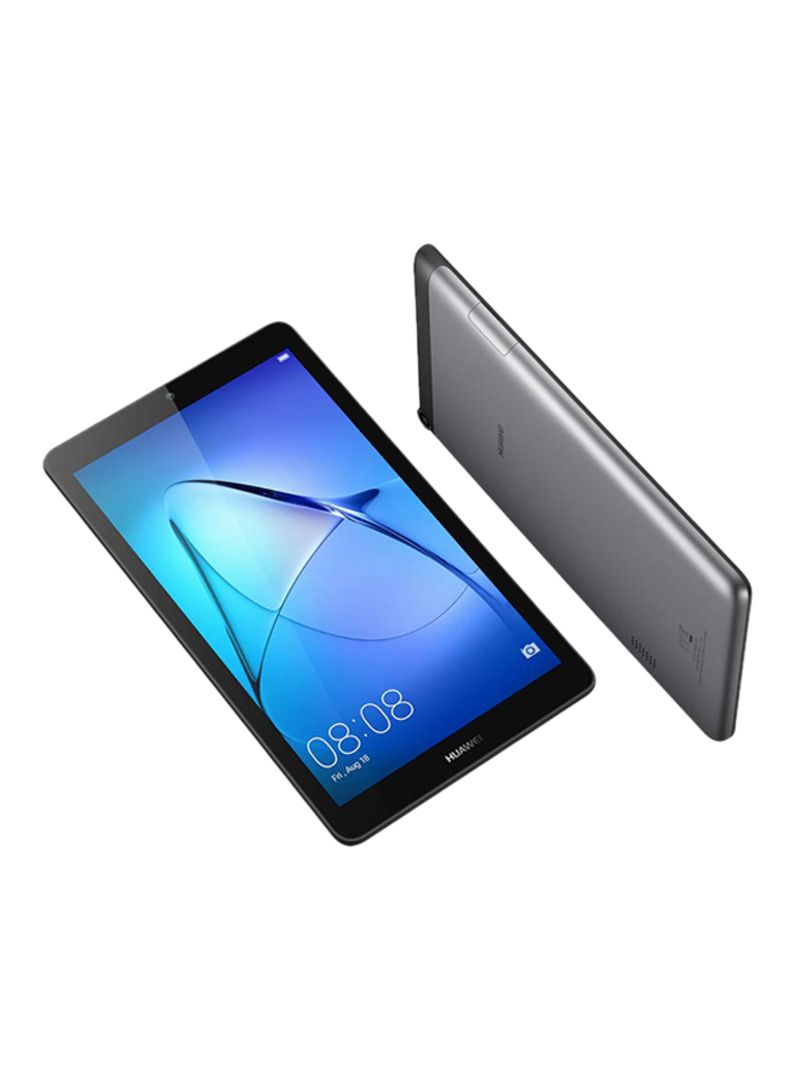 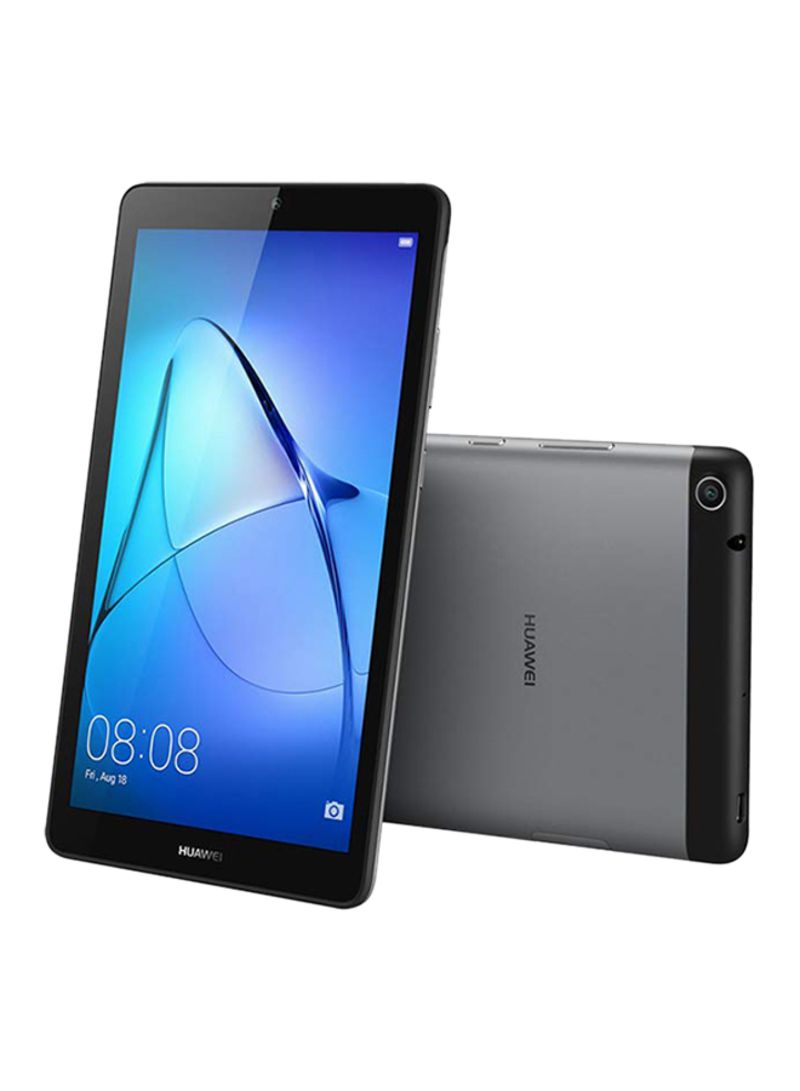 Like a computer. Unlike any computer.
If the computer were invented today, what would it look like? It would be powerful enough for any task. So mobile you could take it everywhere. And so intuitive you could use it any way you wanted — with touch, a keyboard, or even a pencil. In other words, it wouldn’t really be a “computer.” It would be the new Huawei MediPad T3.

It multitasks easily. So you can, too.
iPad packs enough power to use multiple apps all at once. Work on your business plan while doing research on the web while messaging a colleague at the same time. It’s even easier than it sounds.

The most immersive way to experience augmented reality.
Augmented reality (AR) is a new technology that brings virtual objects into the real world. And every aspect of MediaPad— from the display to the processing power to the cameras to the motion sensors — is designed to make AR apps more magical than ever before. Augmented reality apps fundamentally change what you’re capable of. Learn something new whether you’re inside or outside a classroom. Solve everyday problems. Immerse yourself in entertainment and games. With MediaPad , the possibilities are endless.

Dream it up. Jot it down.
MediaPads have always been a great way to get what’s in your mind down on the page. And now you have a new way to do it. Write notes, paint a watercolor, or sign a lease. With Apple Pencil, you’ll do it all with pixel-perfect precision and responsiveness. Use it as naturally as you would a pencil, while doing a whole lot more than you would with one.

Two great cameras that do more than take great photos.
Built-in front and back cameras allow you to shoot gorgeous photos and cinematic videos, scan documents, or even create a floor plan using augmented reality.

Connect and compose with any Bluetooth keyboard.
Need to sit down and hammer out a research paper, email, or your blockbuster screenplay? MediaPad has an intuitive onscreen keyboard, but it’s also compatible with all kinds of Bluetooth keyboards.

With over a million apps MediaPad can do countless things.
Every one of the 1.3 million MediaPad apps has been designed specifically for the large MediaPad display. There are apps for anything you want to do — photography, drawing, or just getting some work done. And finding your new favorite apps is as easy as visiting the App Store, where our editors are always curating the best of what’s new and noteworthy.

10 hours of battery life on a single charge.
With all-day battery life, MediaPad gives you more time to surf, write, draw, work, shop, and whatever else you need to do between charges.