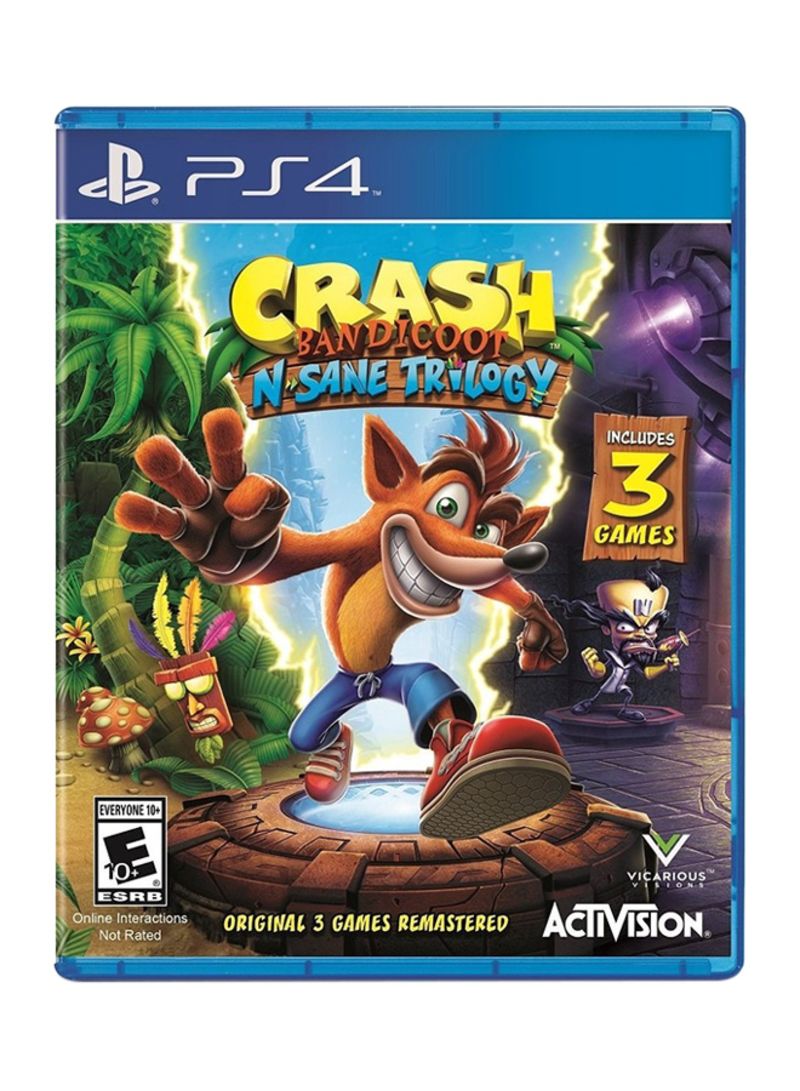 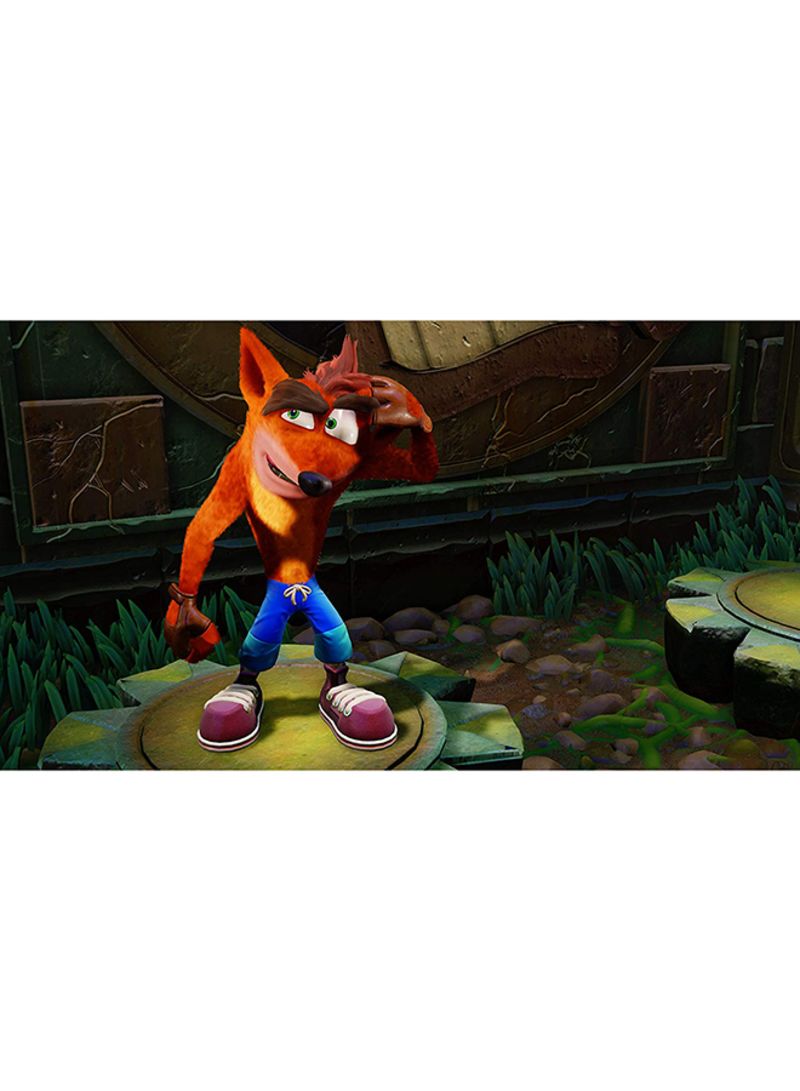 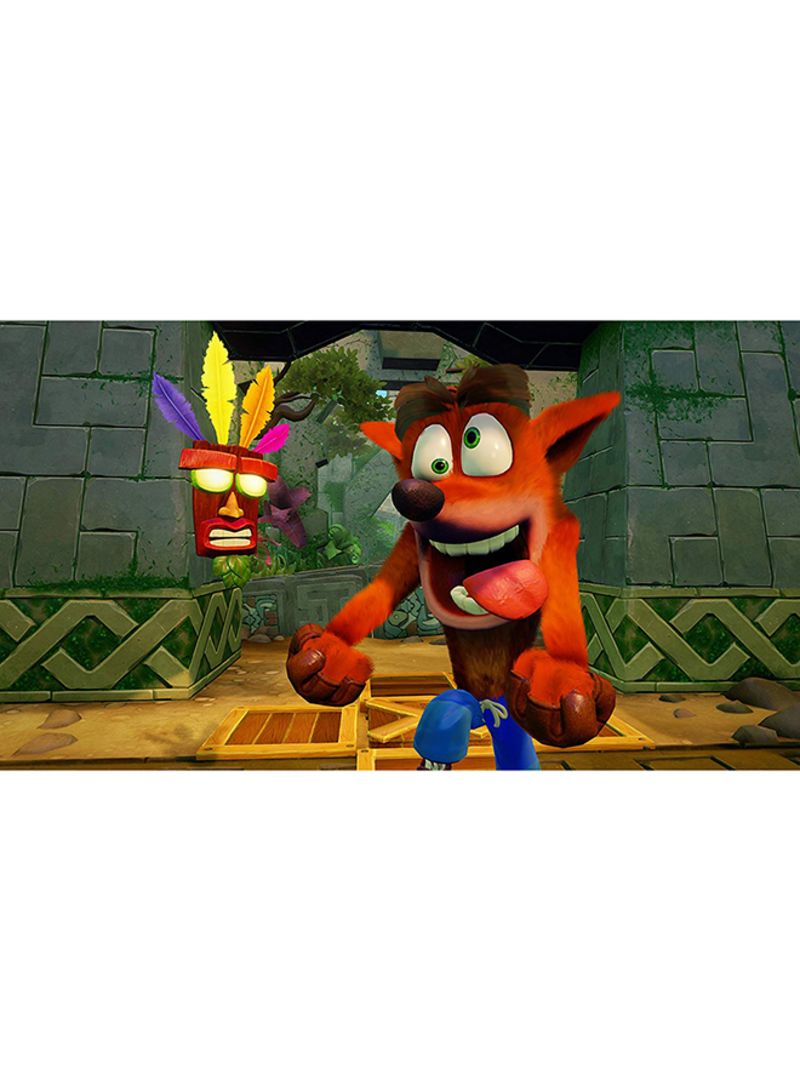 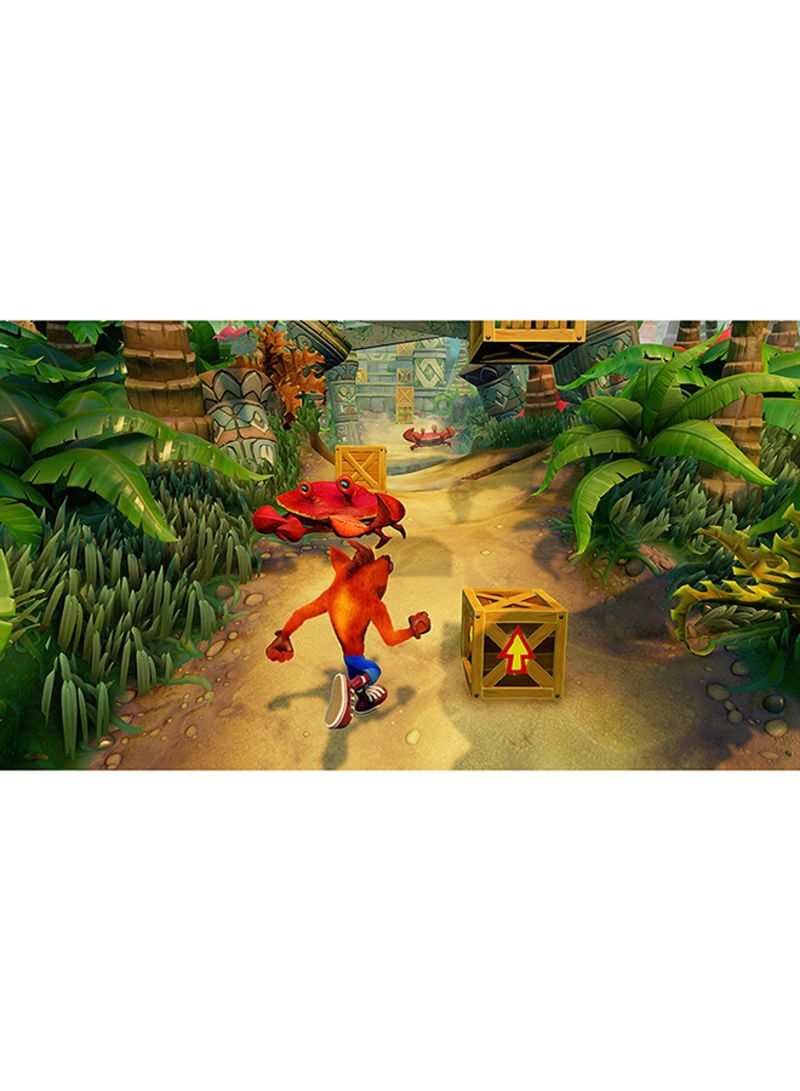 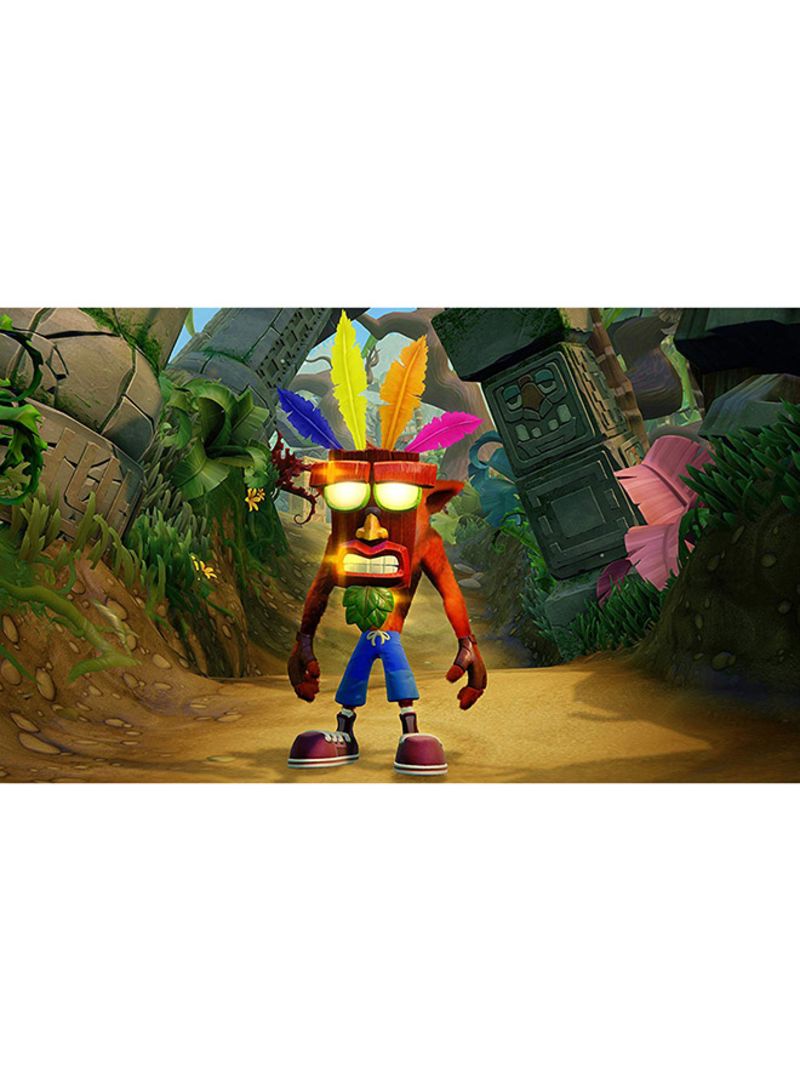 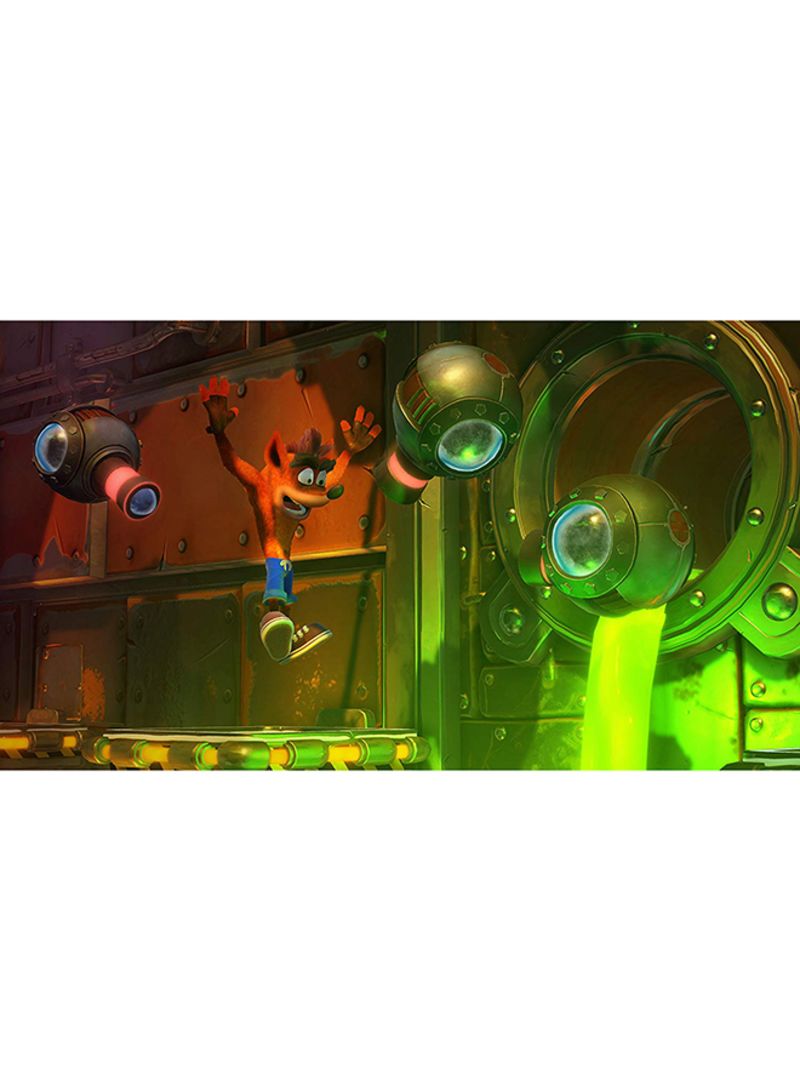 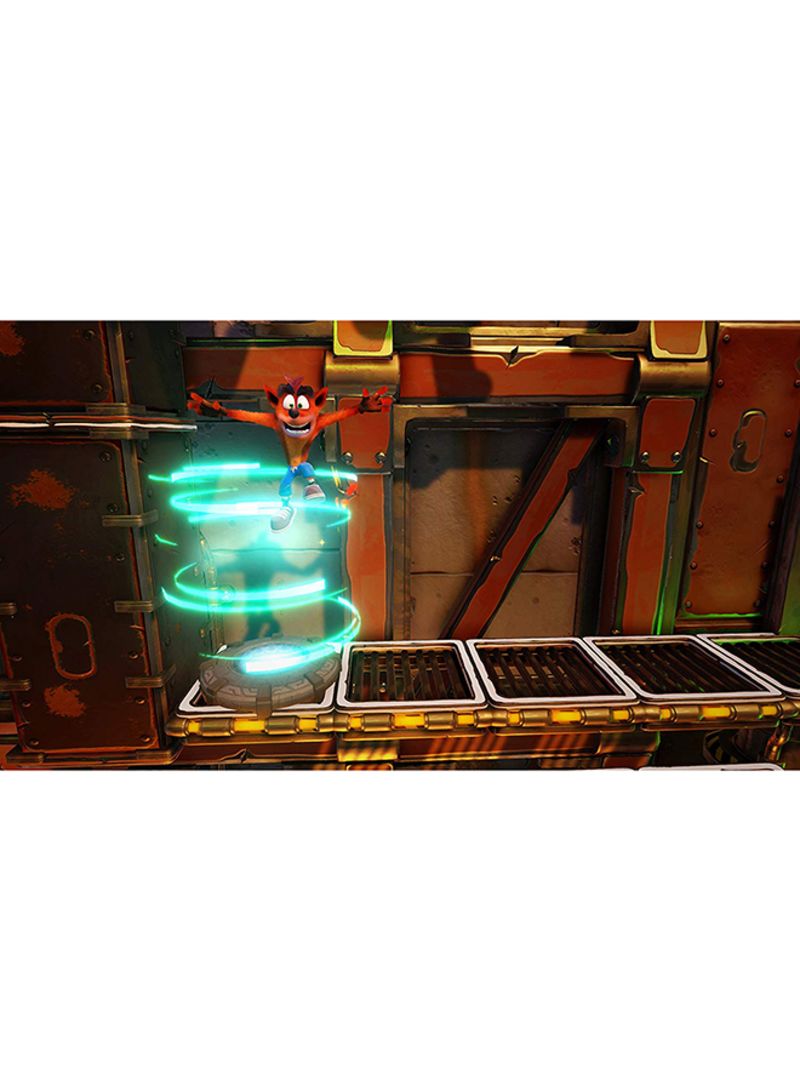 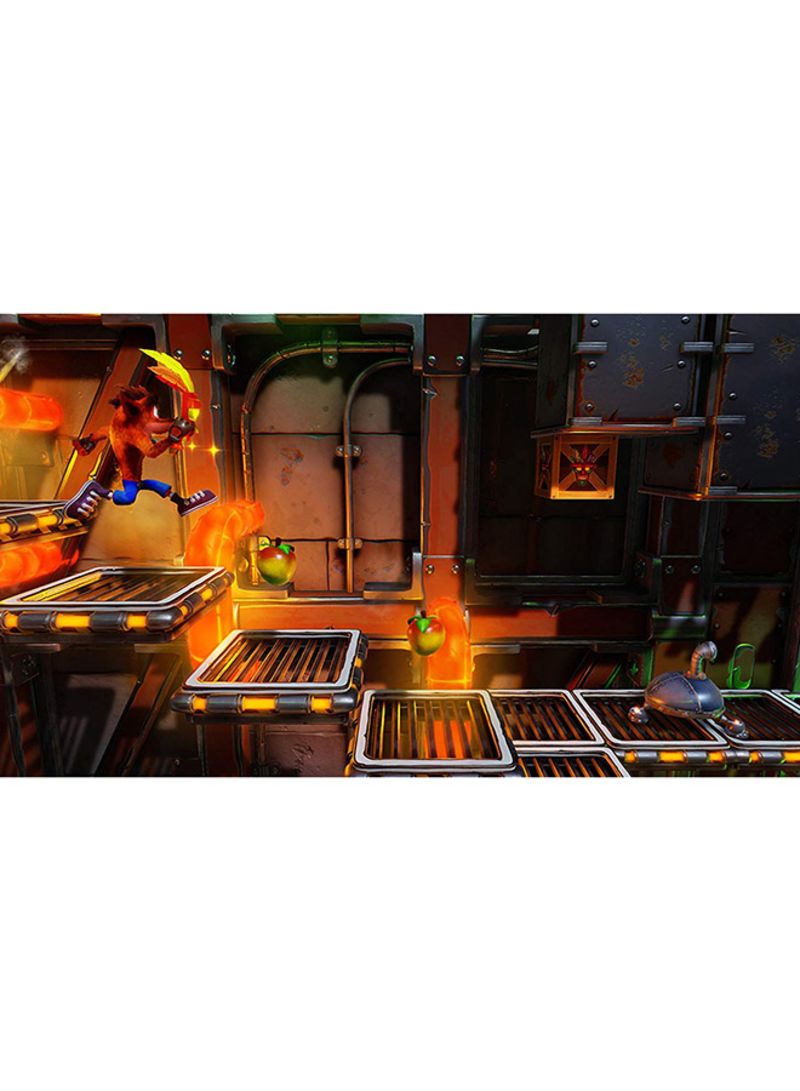 You want to be involved in making something fun and to have fun while making it.
For more than 30 years, Activision has been changing the way people play. In the process, we have built one of the largest portfolios of recognized brands and today we are one of the most valuable interactive entertainment companies in the world.

Founded in 1979 as the first independent video game software developer and distributor, the company launched a series of multi-million unit selling titles in the early 1980s for the Atari 2600 including Pitfall, Kaboom! and River Raid.   And since then, Activision has created some of the most iconic and memorable game experiences of all time.

Today, the company is a leading worldwide developer, publisher and distributor of interactive entertainment and leisure products for various consoles, handheld platforms and the PC.   Over the past five years, we have continued to thrive as a leading digital entertainment provider whose games appeal to a variety of gamers.

We strive to make the most fun, thrilling, and engaging entertainment experiences for our players, who live in a world with many entertainment options.

We operate in more than 15 countries including in the U.S., Canada, Brazil, Mexico, the United Kingdom, France, Germany, Ireland, Italy, Sweden, Spain, Denmark, the Netherlands, Australia, Singapore, mainland China, Hong Kong and the region of Taiwan.

We recognize that our success is built upon the shared dedication of great people whose sense of mutual respect and teamwork drives our performance.