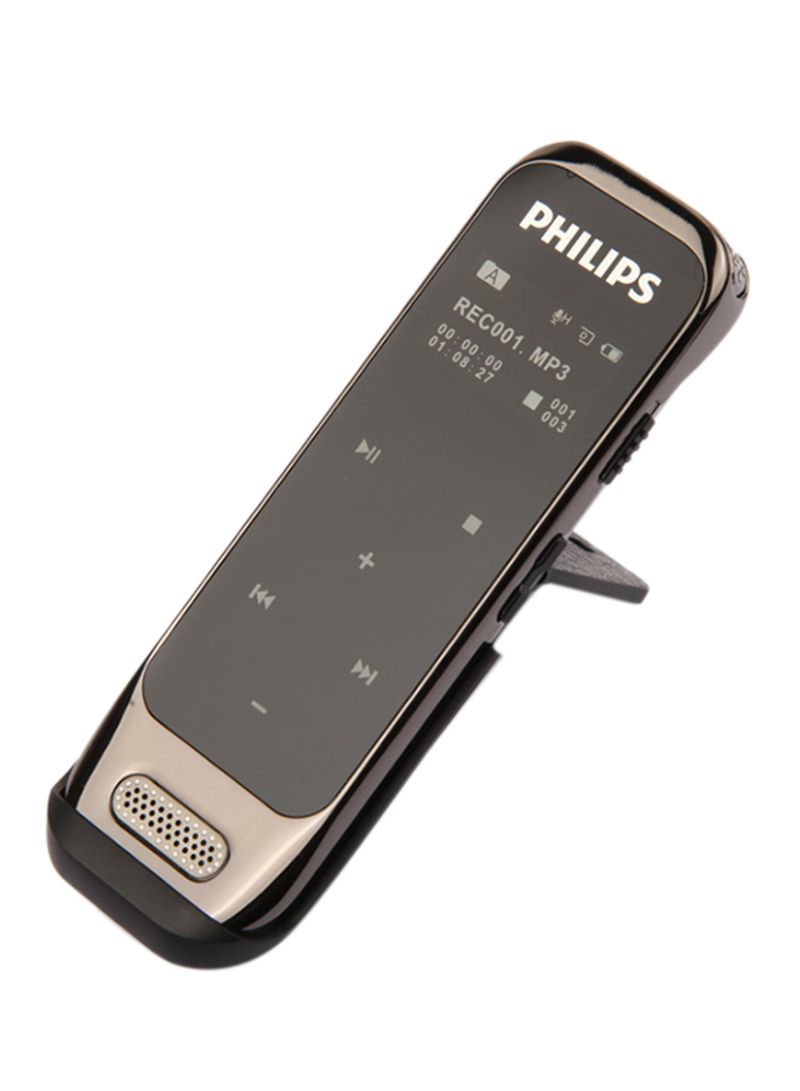 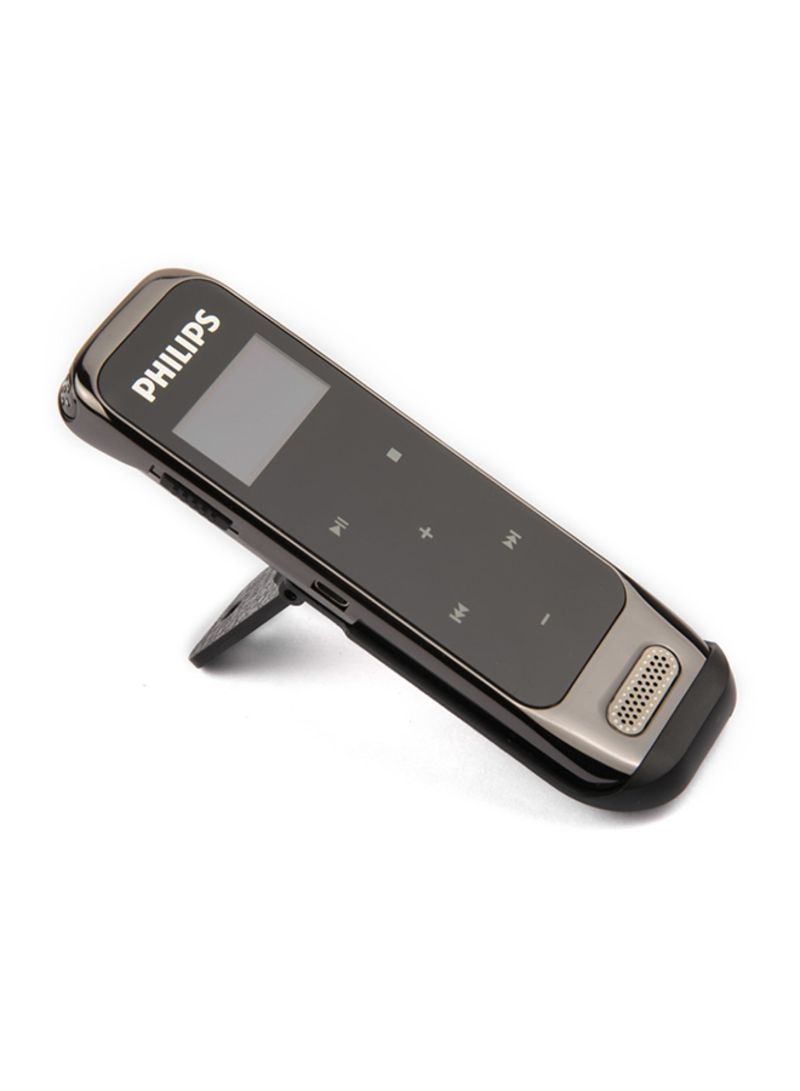 Philips is a Dutch multinational conglomerate corporation headquartered in Amsterdam, one of the largest electronics companies in the world. Post-war the company developed the Compact Cassette format and co-developed the Compact Disc format with Sony, as well as numerous other technologies.

Philips introduced the audio Compact Audio Cassette tape in 1963, and it was wildly successful. Compact cassettes were initially used for dictation machines for office typing stenographers and professional journalists. As their sound quality improved, cassettes would also be used to record sound and became the second mass media alongside vinyl records used to sell recorded music.

Philips introduced the first combination portable radio and cassette recorder, which was marketed as the "radiorecorder", and is now better known as the boom box. Later, the cassette was used in telephone answering machines, including a special form of cassette where the tape was wound on an endless loop. Philips Hong Kong houses the global headquarters of Philips' Audio Business Unit.