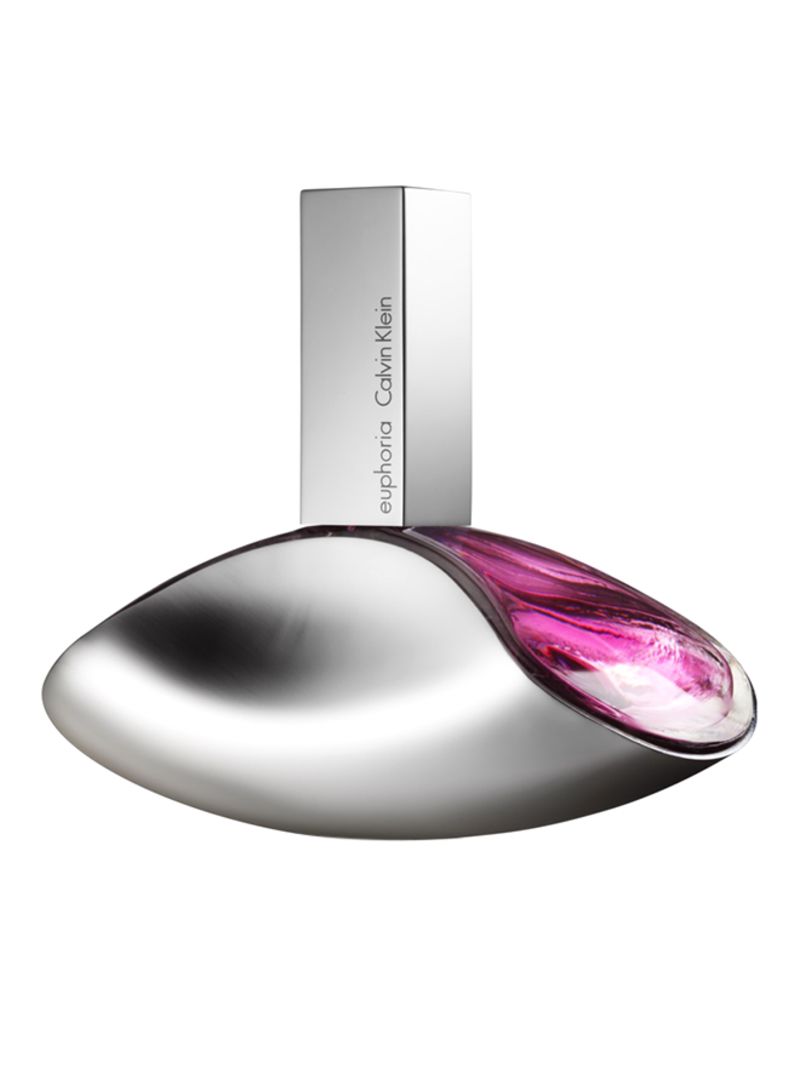 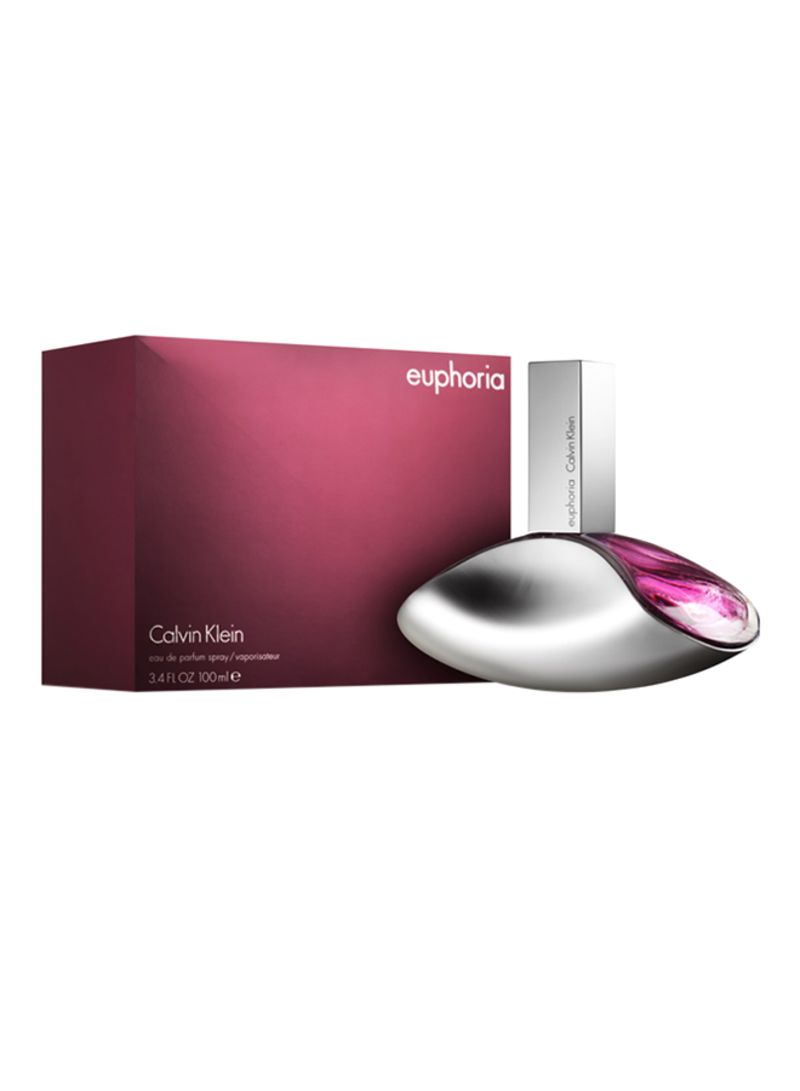 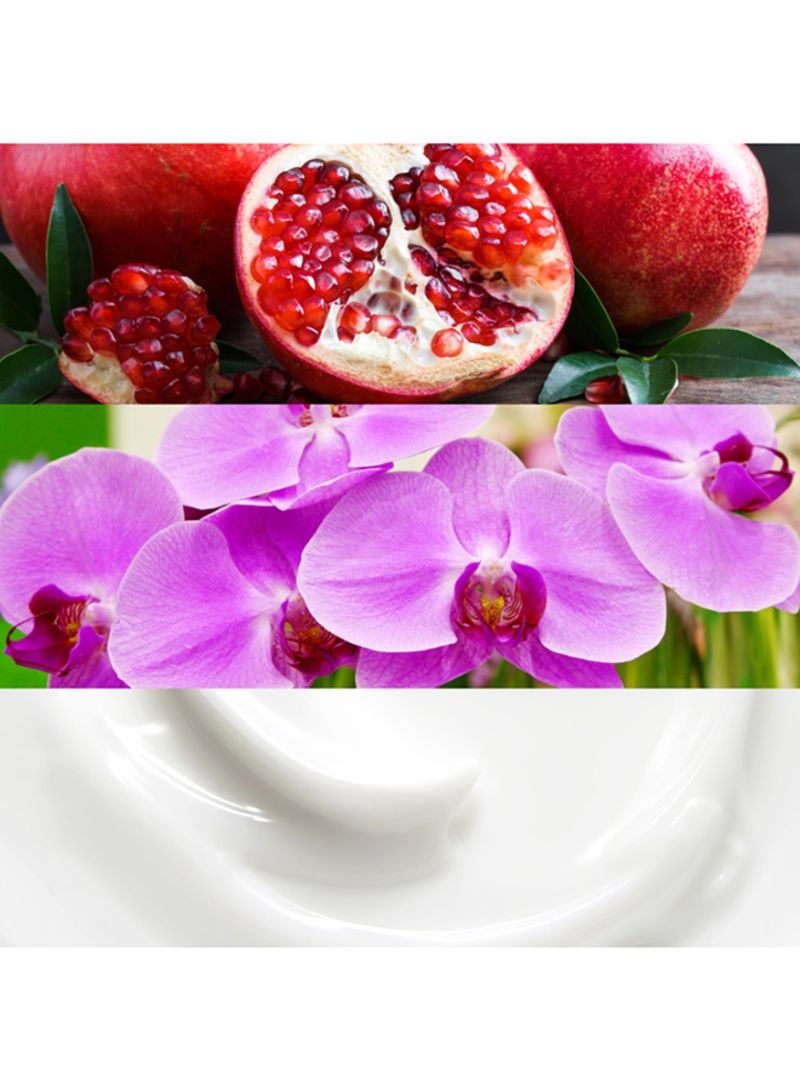 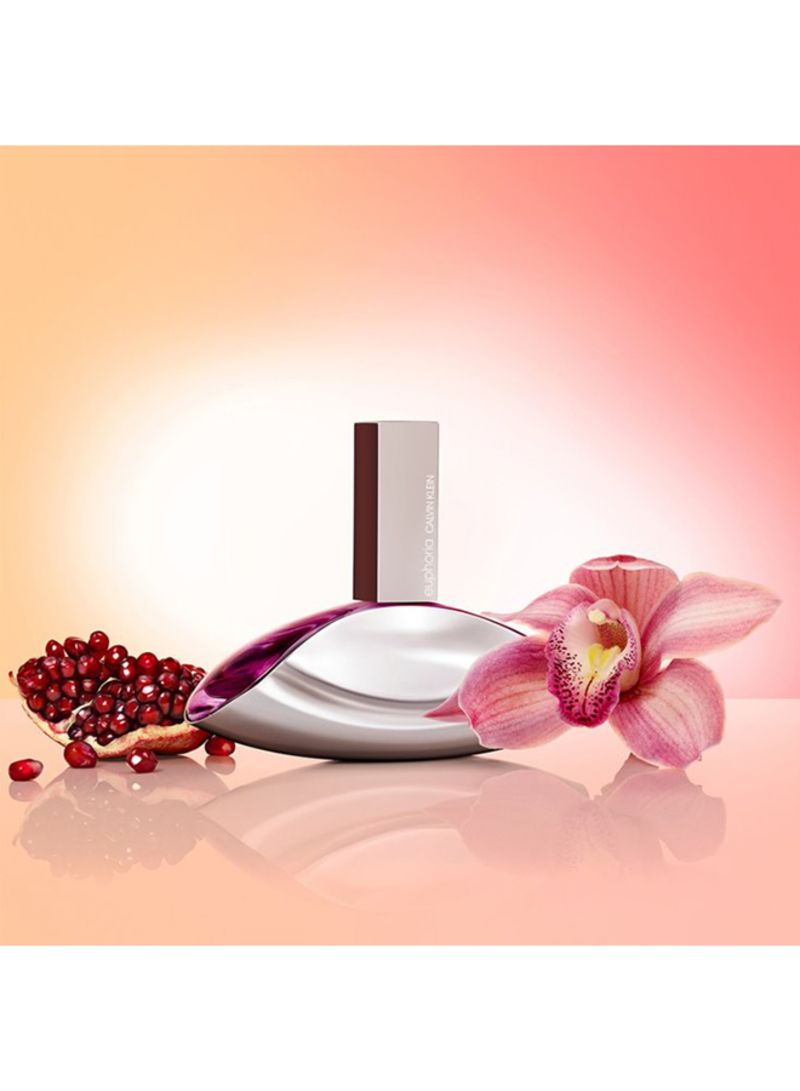 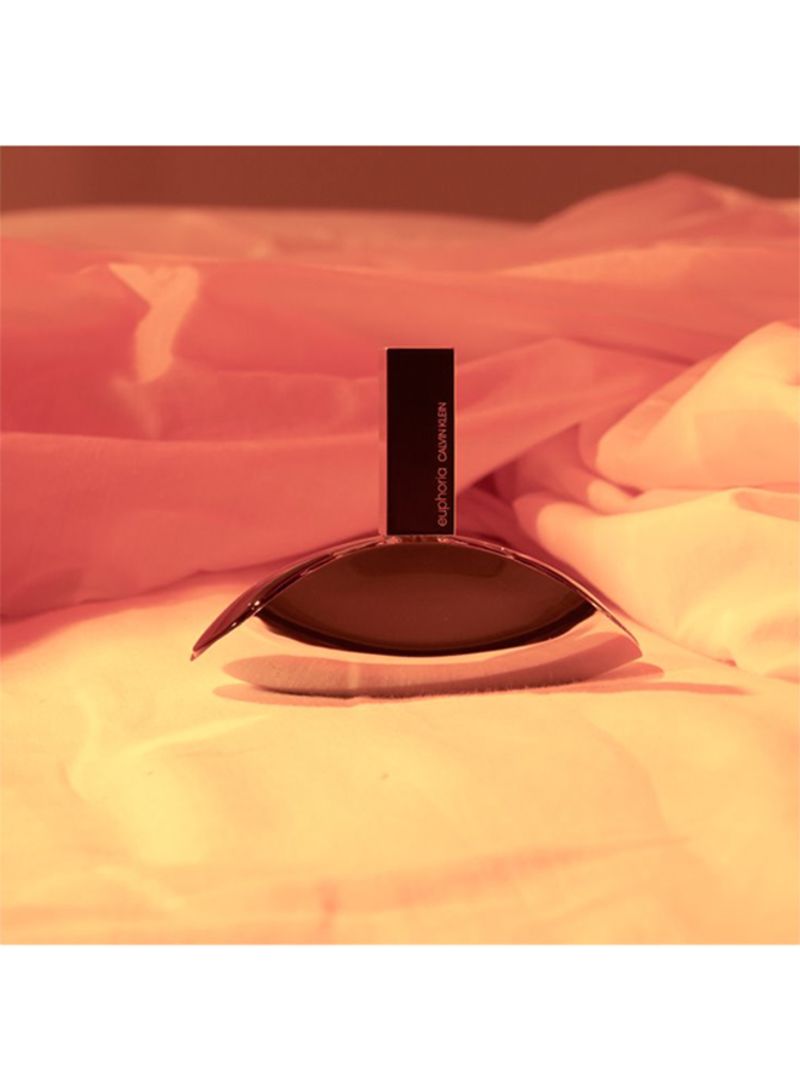 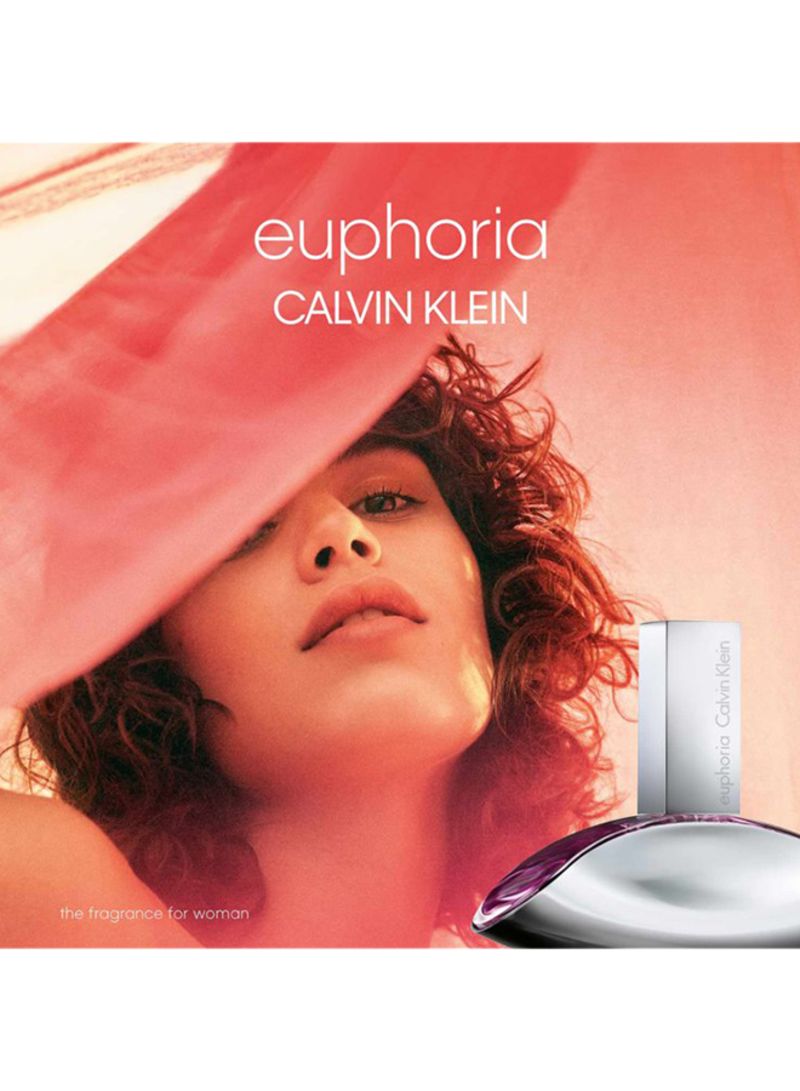 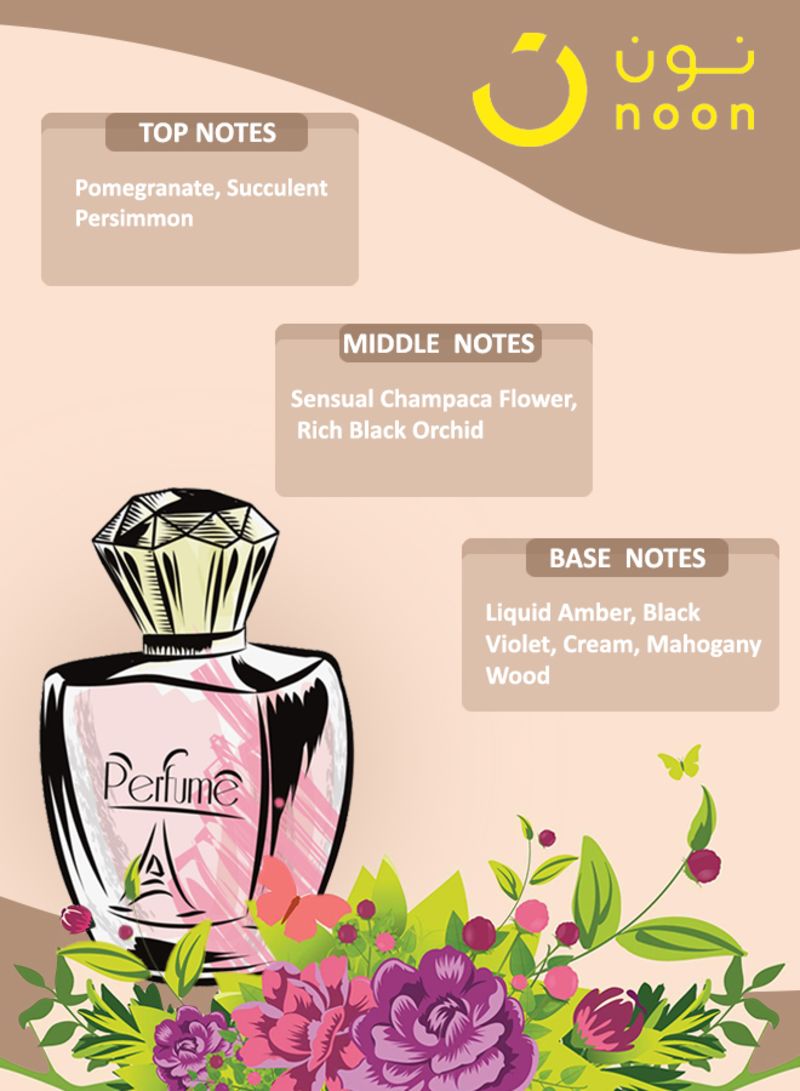 This item cannot be exchanged or returned

Oops! This product is non-returnable. Everything you need to know about returns is right

The story of the fragrance
Euphoria Eau de Parfum was launched back in 2005, immediately receiving great feedback. It was even nominated for best luxury perfume of the year and it was no surprise when it won the prestigious FIFI award. The charming, unique bottle is inspired by the fragrance itself and is reminiscent of an orchid in bloom.

About the brand Calvin Klein
The brand was founded in 1968 by Calvin Klein and his business partner Barry Schwartz. In 1980s Calvin Klein took the humble jean and turned it into a designer object of desire when the brand name was embroidered on the back-pocket of the jeans.

Simple, clean lines and muted designs became synonymous for the Calvin Klein brand. Also Calvin Klein perfumes became iconic not only for their fragrance compositions but also for the perfect clean designs. In the early 1970s Klein introduced the first fragrances and they still capture the spirit of the decade they were created in.

In the early 1990s Calvin Klein introduced revolutionary fragrances Obsession and Eternity, which have became legendary scents and have solidified the position of Calvin Klein as a leading global brand. The Calvin Klein fragrances are created in collaboration with leading perfumers from around the world and under the auspices of Coty, the world´s leading cosmetic company.